Andy Cohen is an author, radio host, producer, and talk show host who has taken the reality TV world and talk show world by storm. Cohen is an executive producer of the Real Housewivesfranchise and also produces and hosts the Bravo series Watch What Happens Live with Andy Cohen,both of which are drama filled and keep viewers on the edge of their seats at all times. Cohen may often throw shade at various celebrities, but he also keeps shady by his Ray-Ban RB3025 aviator sunglasses that are featured all over his Instagram. Cohen is such a fan of these popular sunglasses that he rocks them in two different colors.

Check out his looks below. 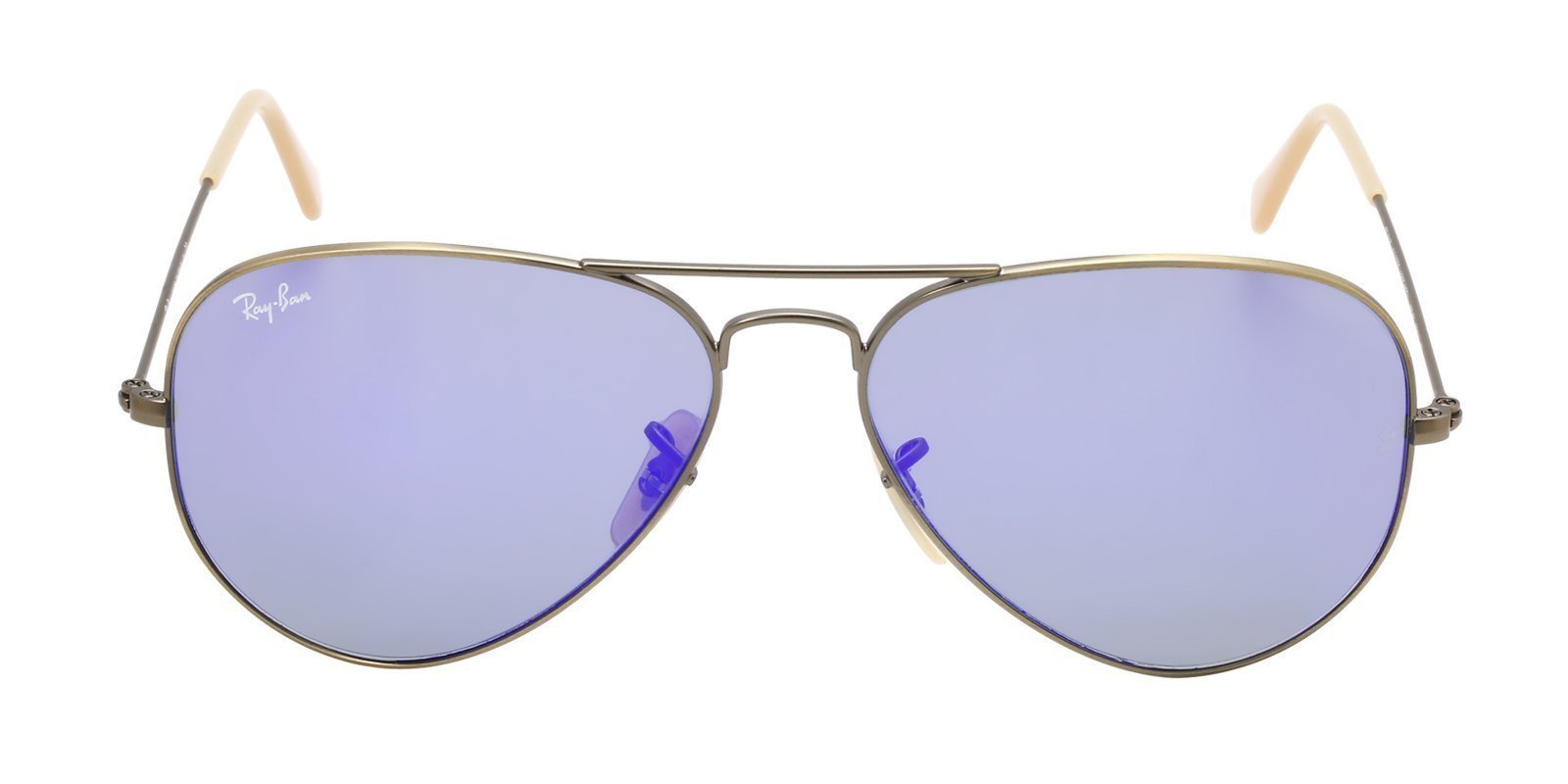 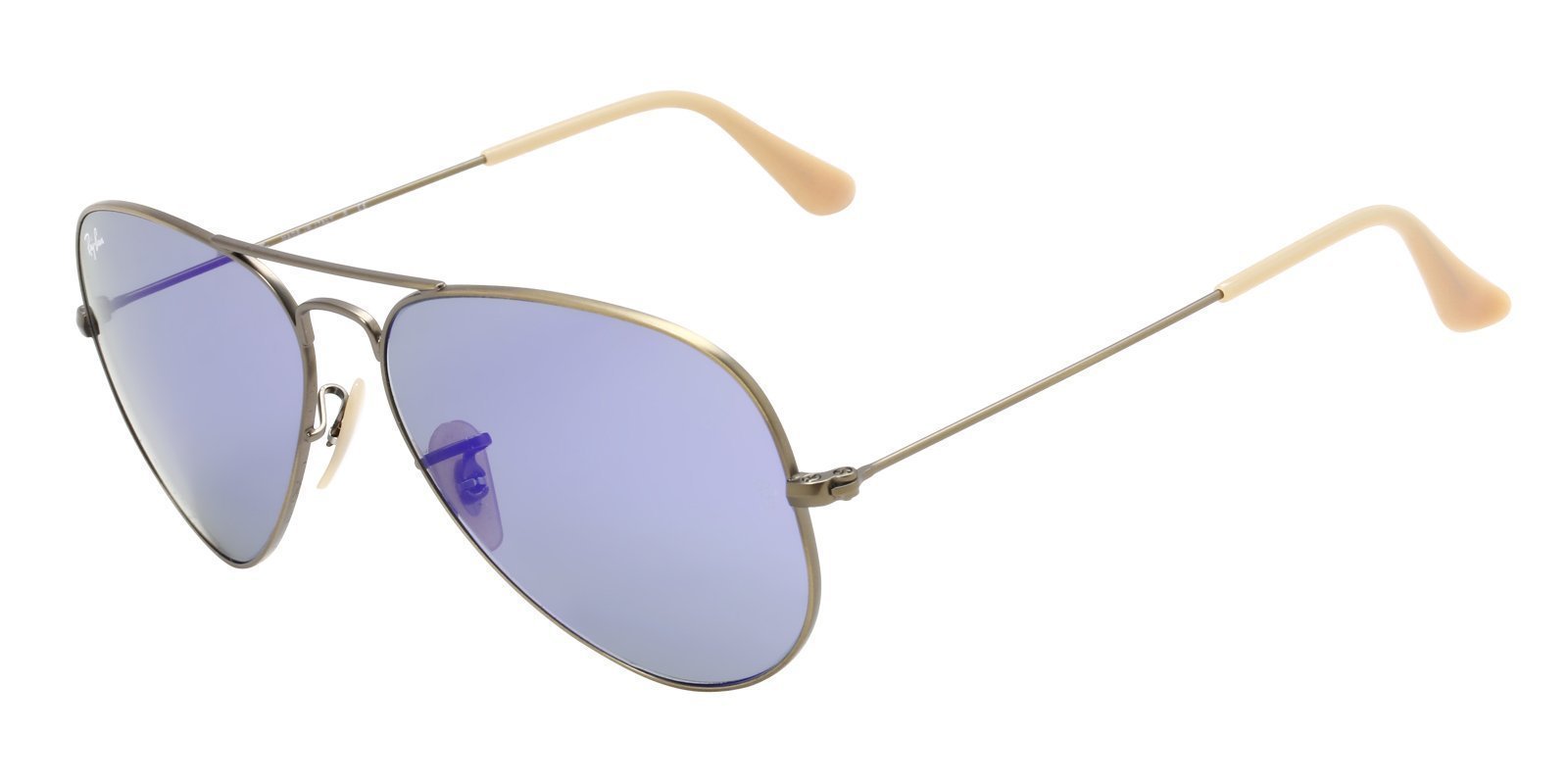 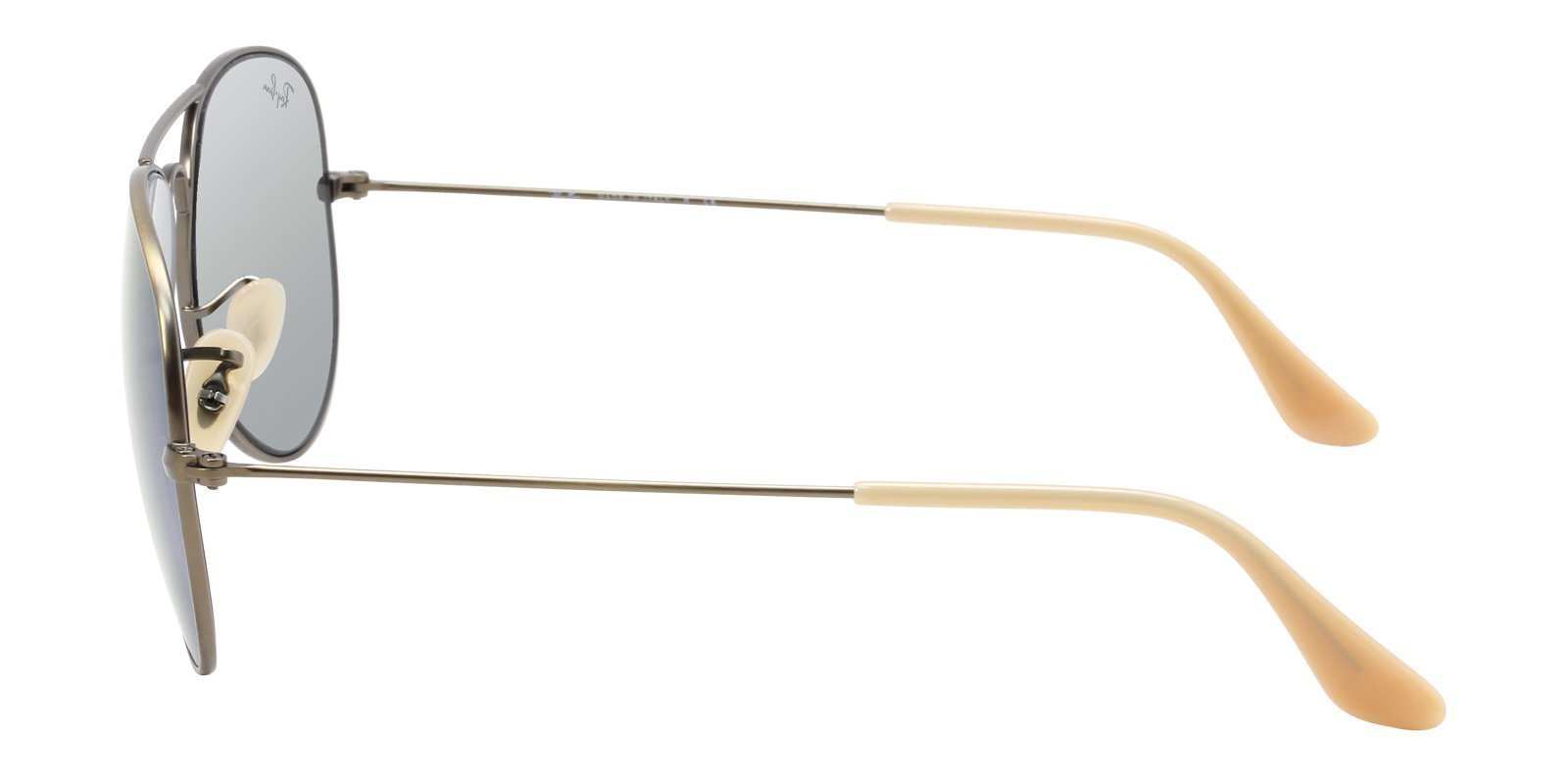 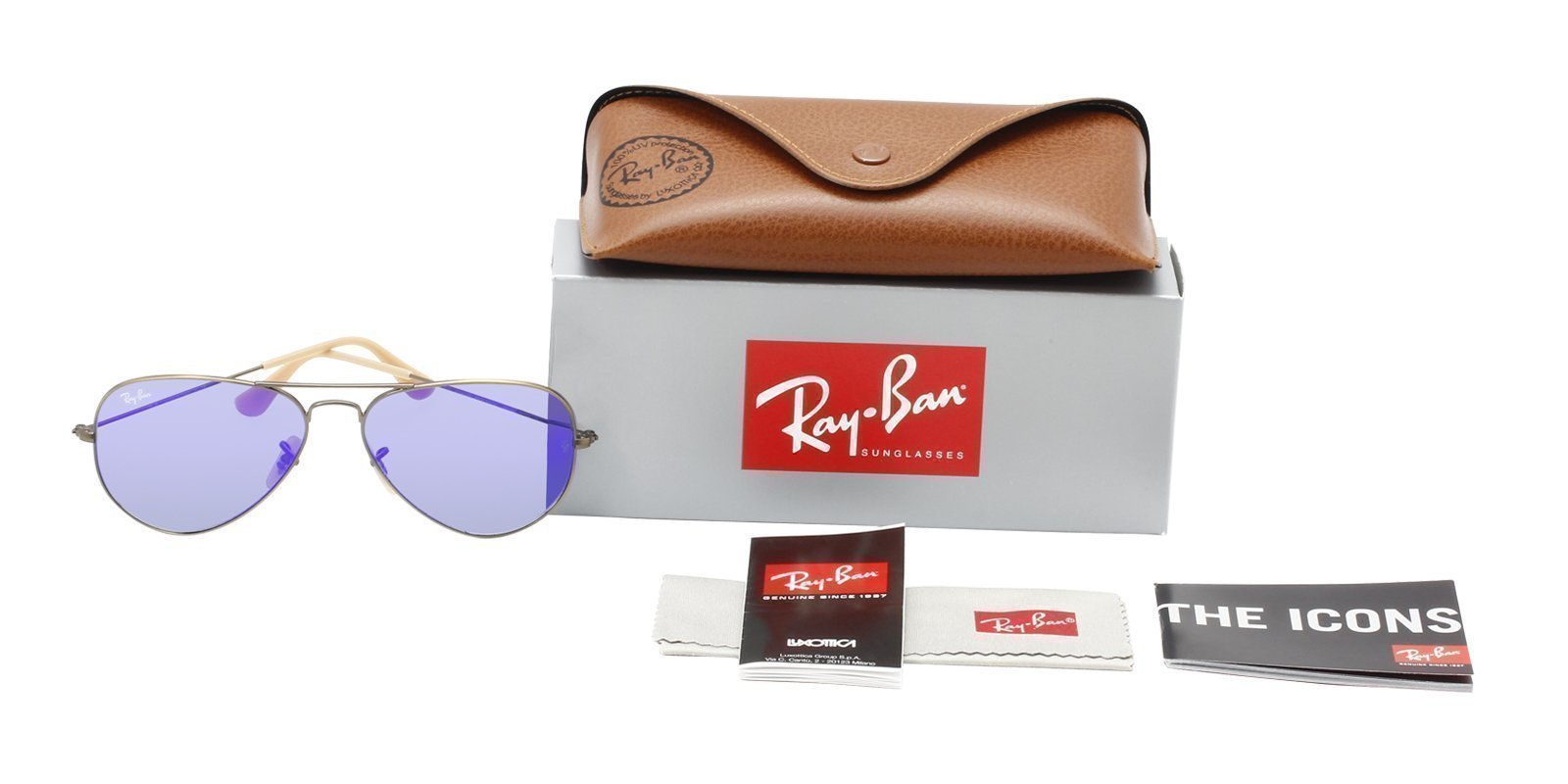 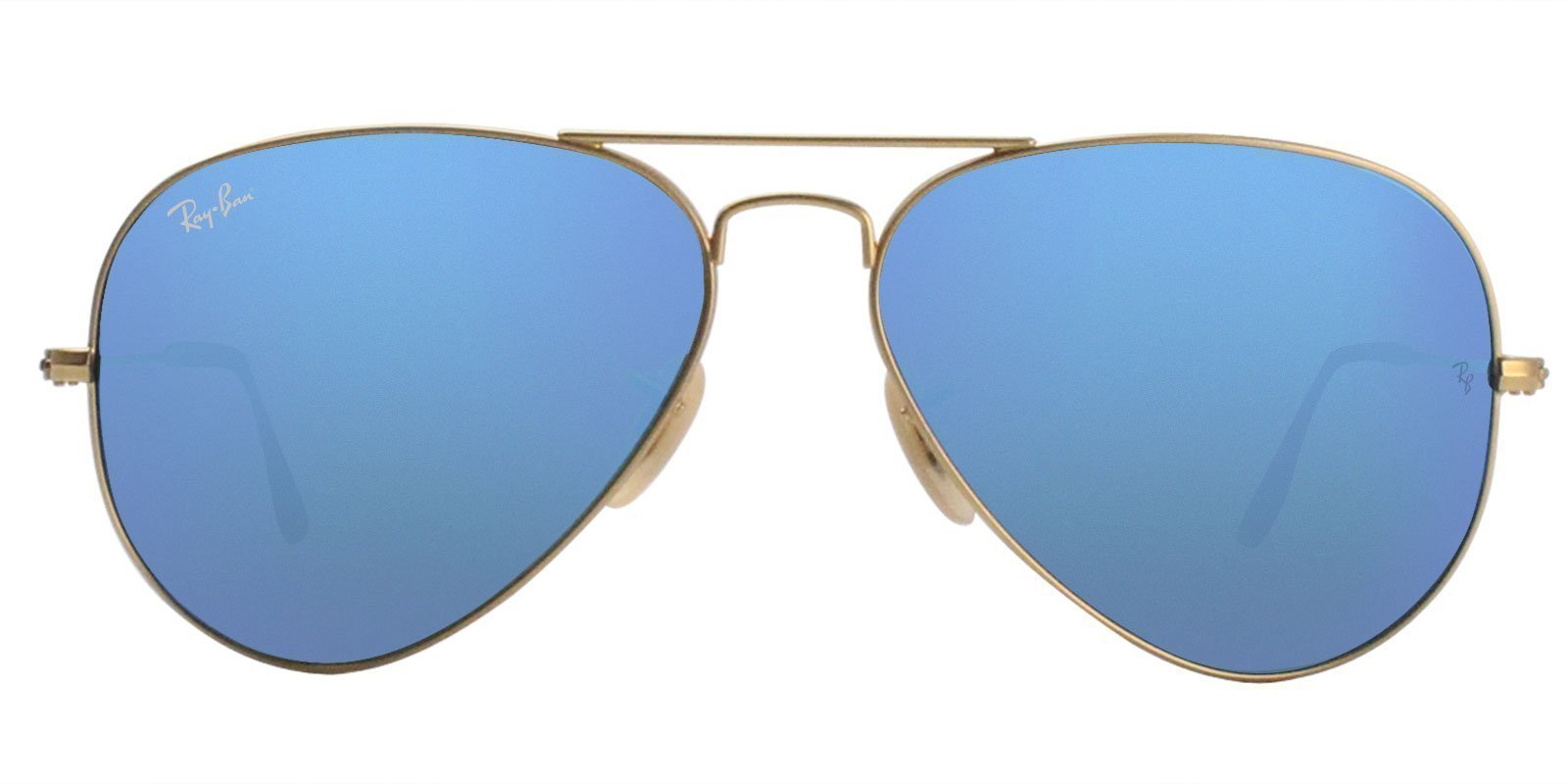 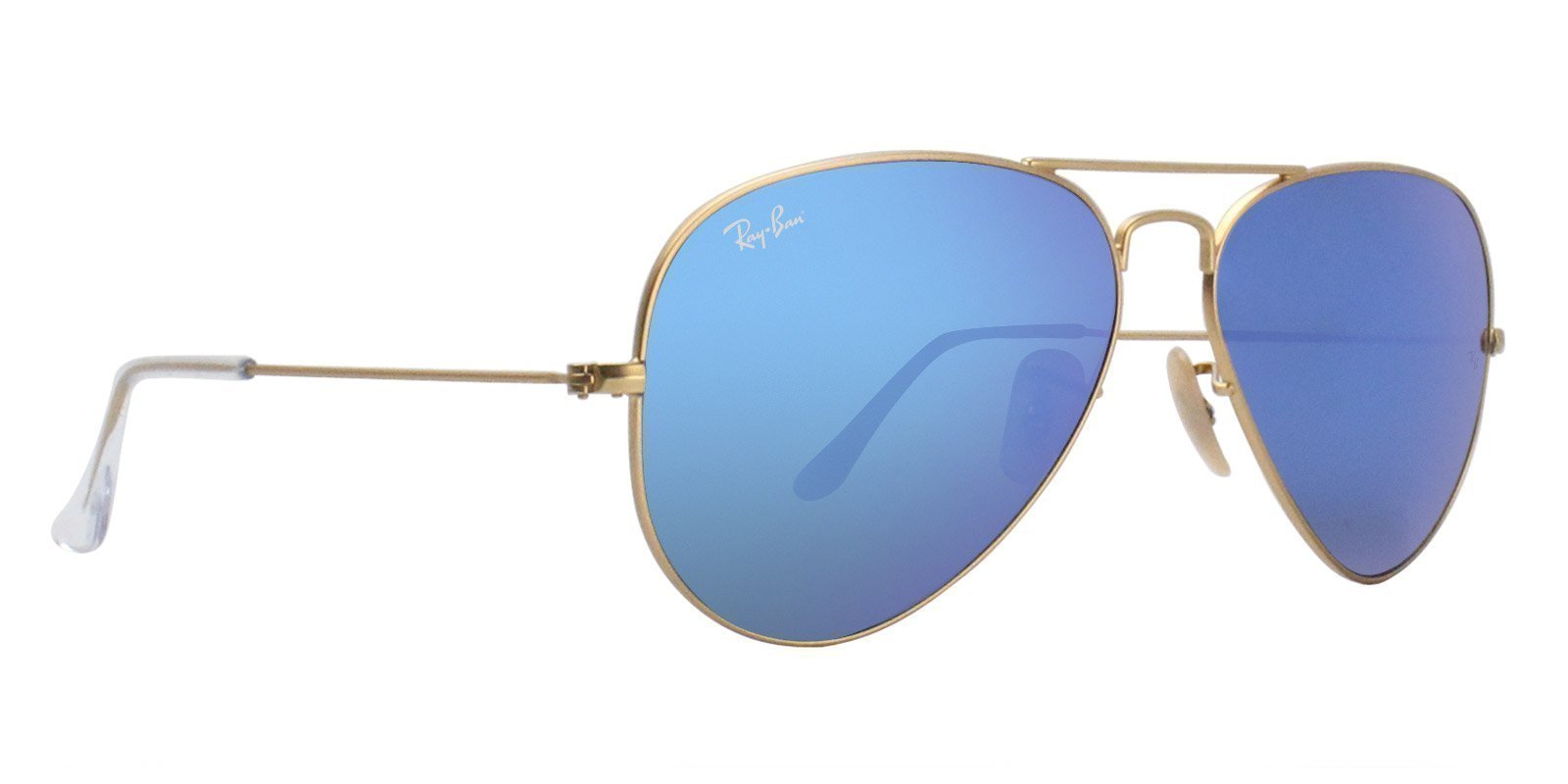 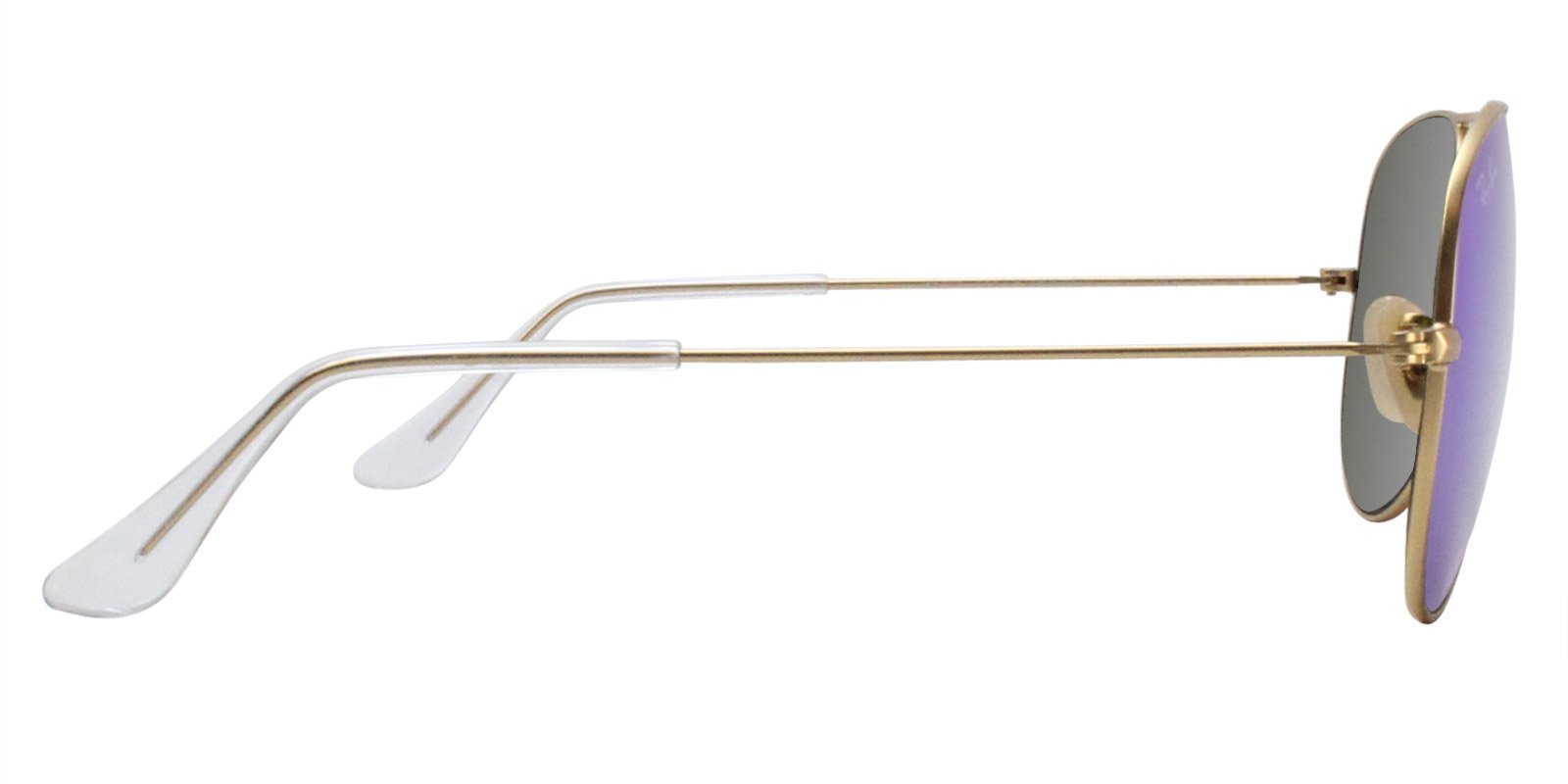 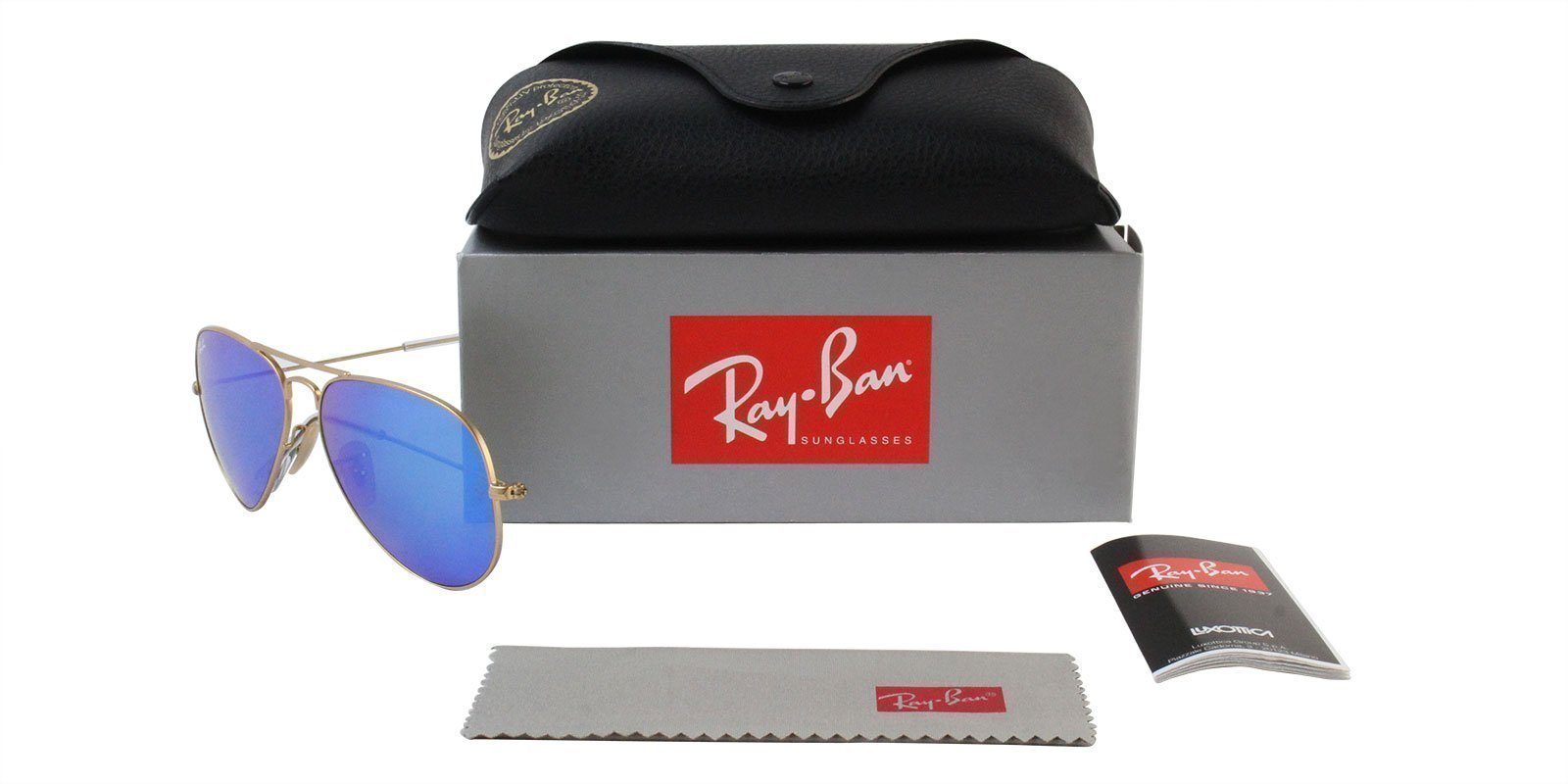