Cameron Dallas began his entertainment career by posting Vines of himself playing jokes on his friends and family. He now focuses on his music career and has dabbled into film. He recently starred on his Netflix reality show, Chasing Cameron, which follows him on his singing tour of Europe.

Cameron's recent Instagram feed has been filled with him wearing the Fendi Technicolor FE40023U sunglasses. These contemporary Fendi sunglasses are an excellent accessory to match Cameron's outgoing and creative personality.

Check out his look below. 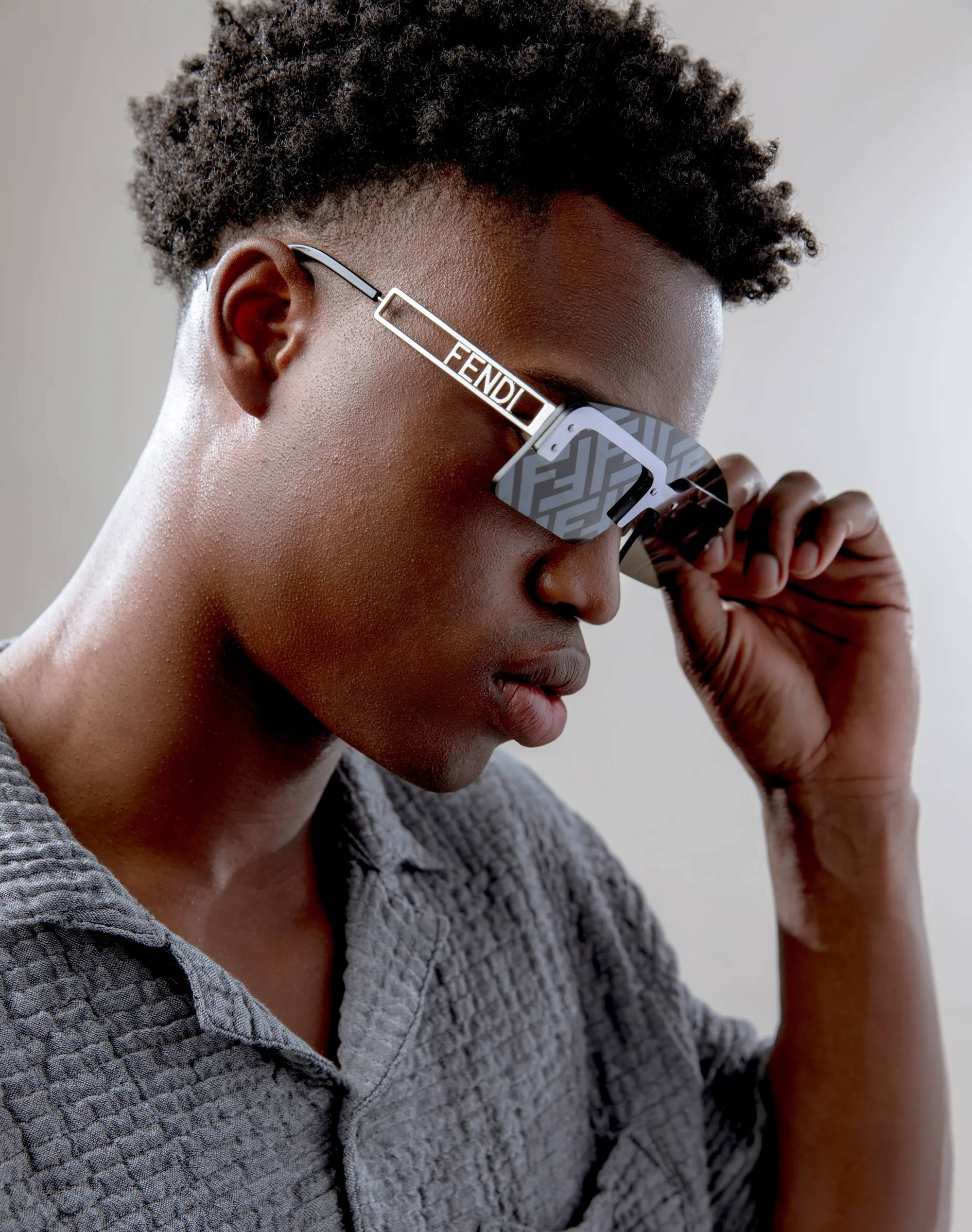 For a limited time only, these Fendi FE40023U Technicolor sunglasses are available in multiple color variations at Designer Eyes.

When you shop from the wide selection of Fendi sunglasses online at designereyes.com, you enjoy free U.S. shipping. Each Fendi purchase at Designer Eyes comes with the brand's original packaging and warranty.