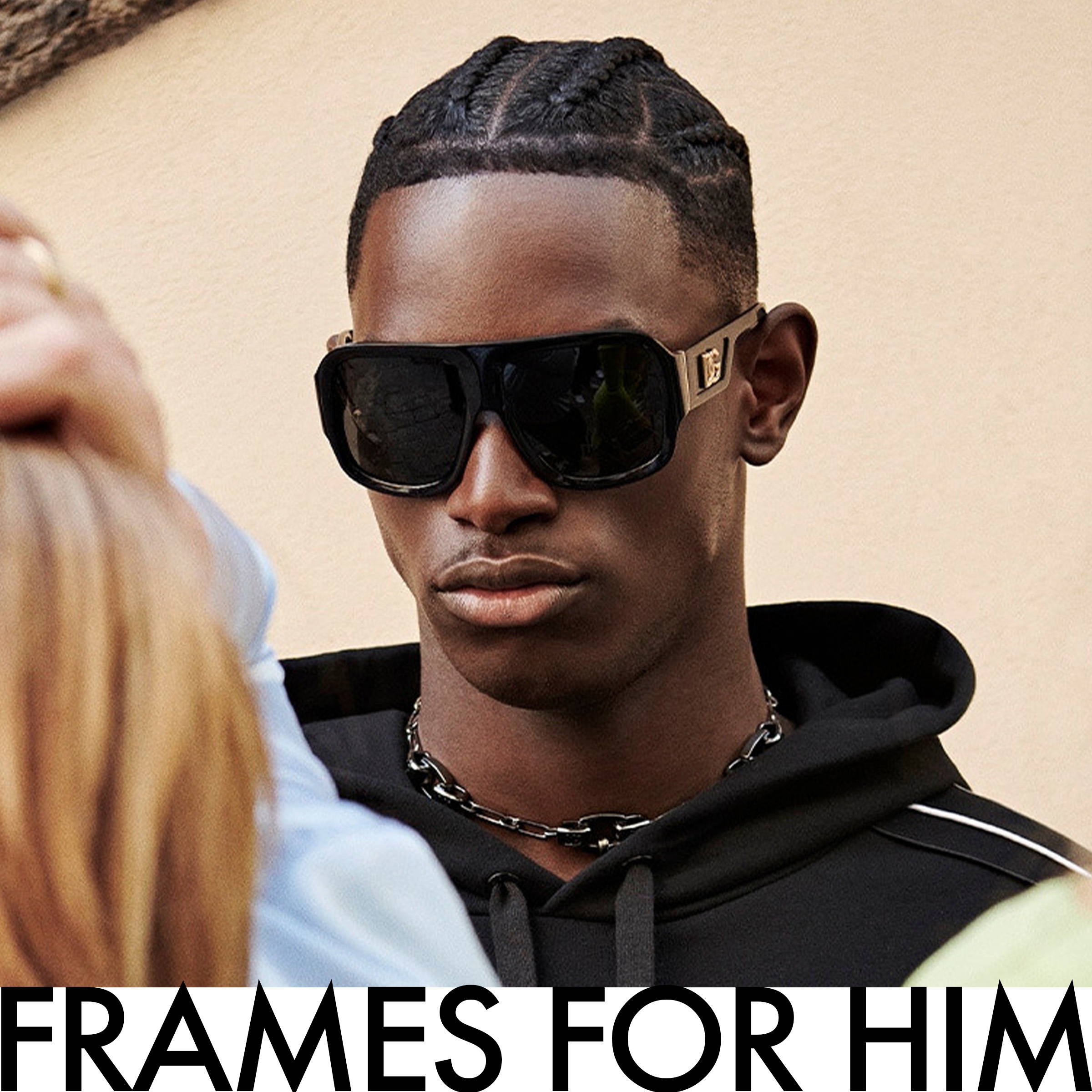 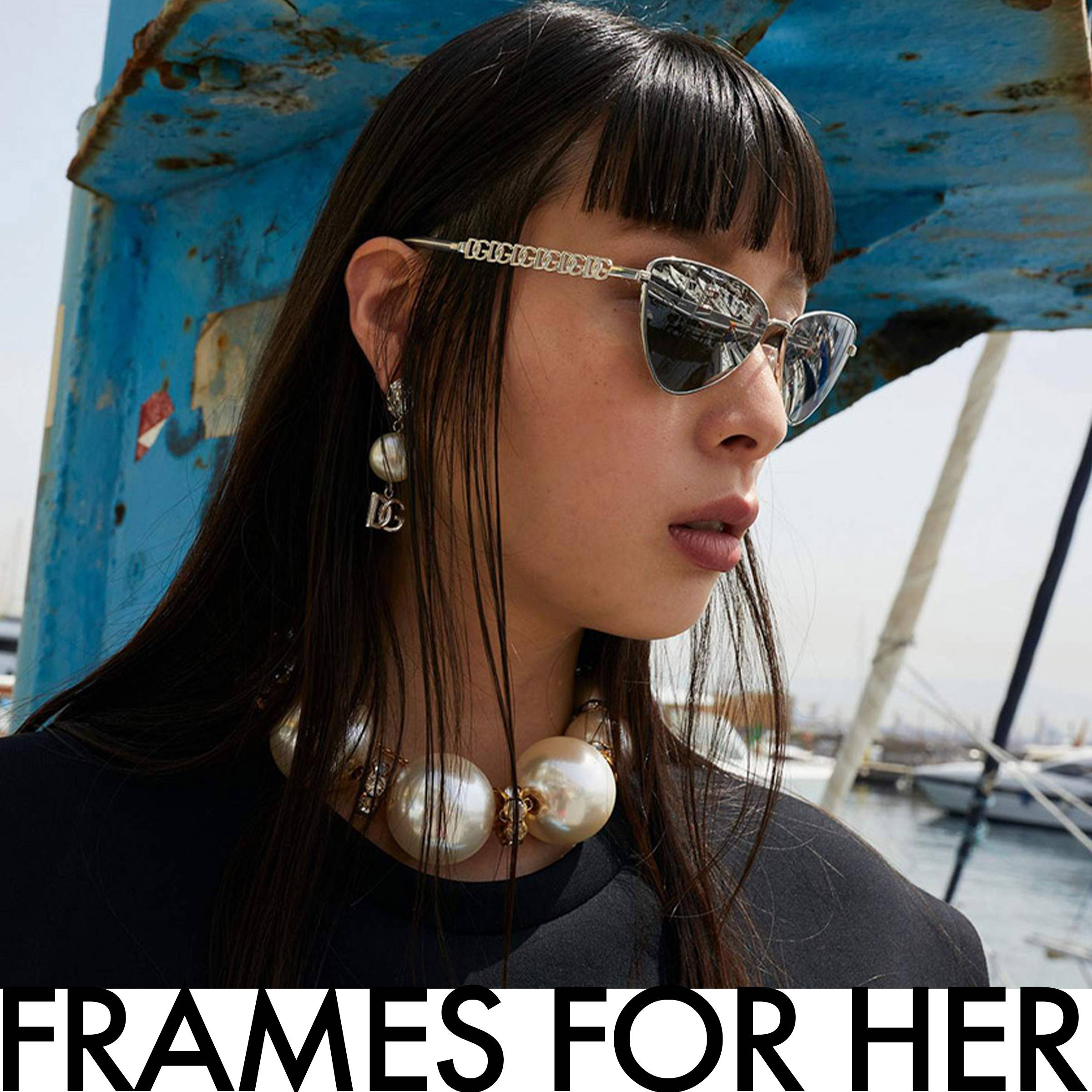 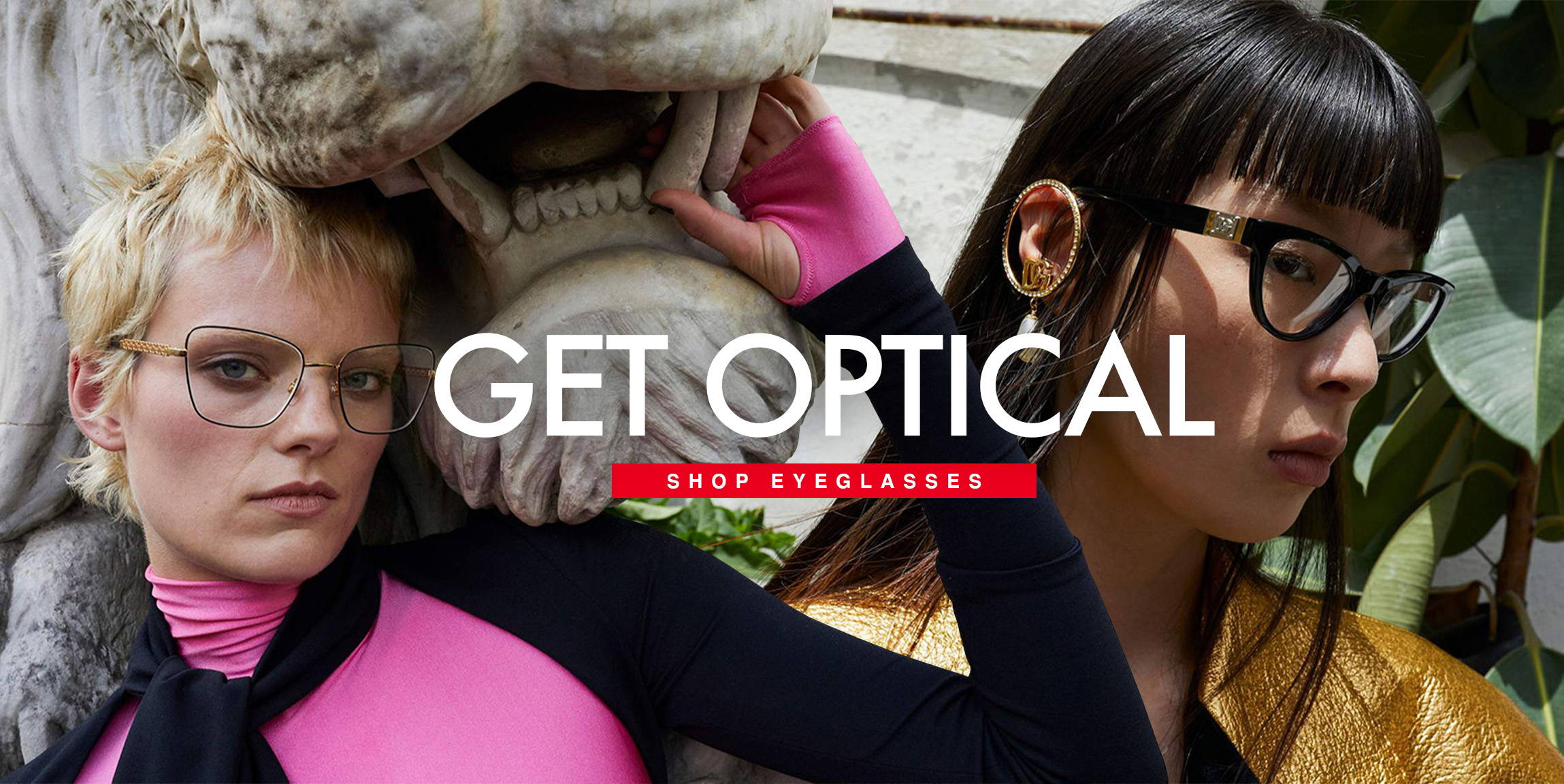 SHOP THE BRAND
FIND A BOUTIQUE

Founded in 1985 by Italian designers Domenico Dolce and Stefano Gabbana, Dolce&Gabbana is one of the most well-known European brands today. The two worked with each other during their time at Giorgio Correggiari, learning the skills it would take to eventually present their first women’s collection in 1985 and open their first store a year later. Whether worn by the most popular stars of the present, such as Madonna, or starlets of the past, like Sophia Loren, Dolce and Gabbana frames have become a favorite of the movers and shakers of the entertainment industry.

Since the very beginning, the brand has been known for its brash style and controversial advertising campaigns that showed off the unconstrained brand identity that Dolce&Gabbana is all about. It’s this identity, tied with the brand’s celebration of the feminine archetype that has set Dolce&Gabbana apart from the rest. As one of the top go-to fashion houses for Hollywood’s top movie makers, it’s turned elite-level appeal into worldwide popularity with people from all walks of life. Check out some of the most beautiful men and women's frames at Designer Eyes today!