Elle Fanning has come a long way from the roles of her early child acting days. She has been the leading role in multiple films, worked in various independent films at a young age. She has even been the youngest jury member at the Cannes Film Festival.

Fanning has received international recognition for her work. She has attended her fair share of film festivals and award shows - all of which she dresses fabulously for.

Elle Fanning's Dior Stellaire1 sunnies are the definition of glamorous and surely make her look the part of a movie star. Check out her look. 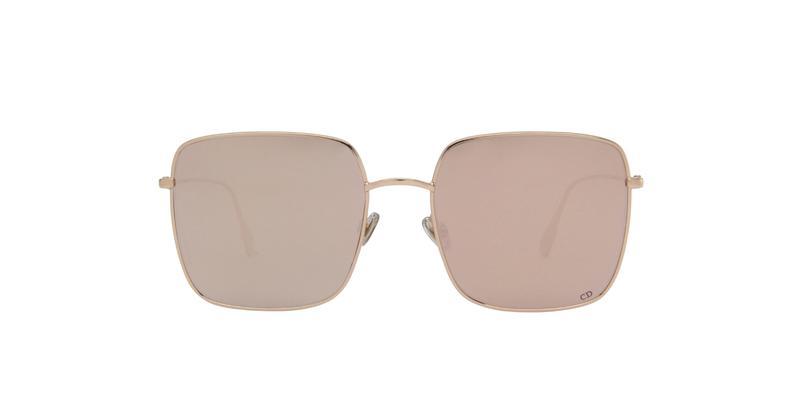 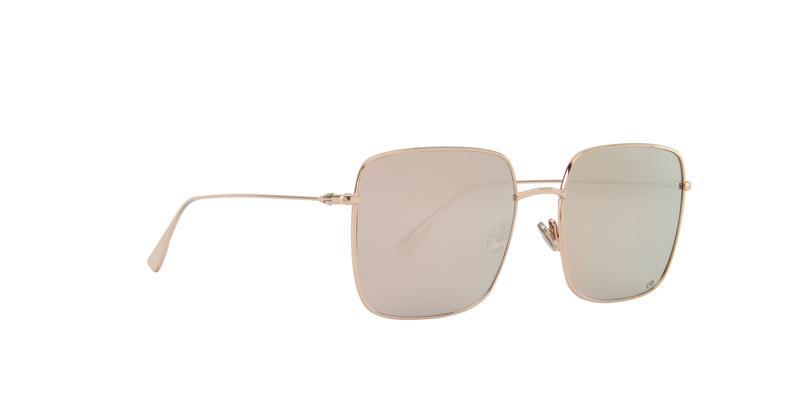 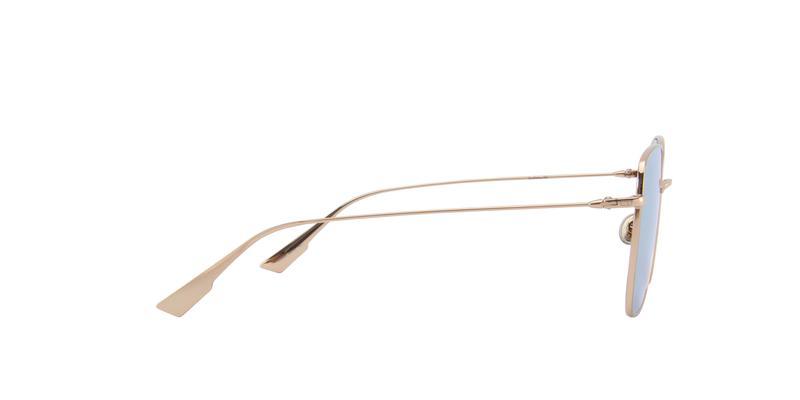 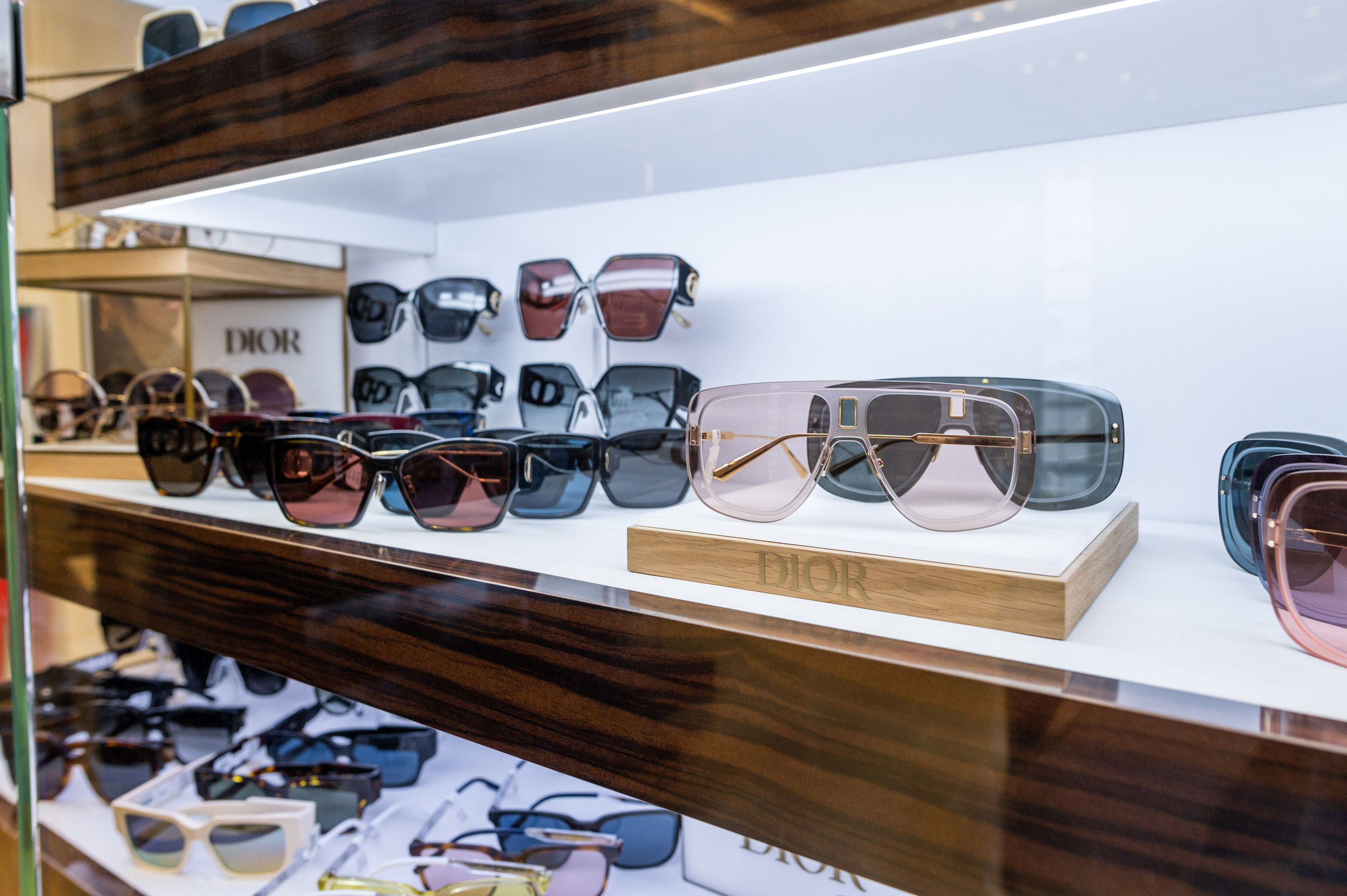 The best way to experience luxury eyewear is in person. Each Designer Eyes boutique features a wide selection of DIOR eyewear and a team of stylists to help you find the perfect pair of sunglasses.