Considering the fact that she is Wonder Woman, there is no denying that Gal Gadot is quite impressive. The Israeli-born actress, model, and producer was crowned Miss Israel 2004 and then went on to serve in the Israeli Defense Forces, showing that she really is a real life Wonder Woman. She has been named one of Time's 100 most influential people in the world, and is also ranked as one of the highest-paid actresses in the world. Aside from her incredible roles, we also love her taste in eyewear, which only makes us adore her more. Check out her stylish Celine CL40156U sunnies. 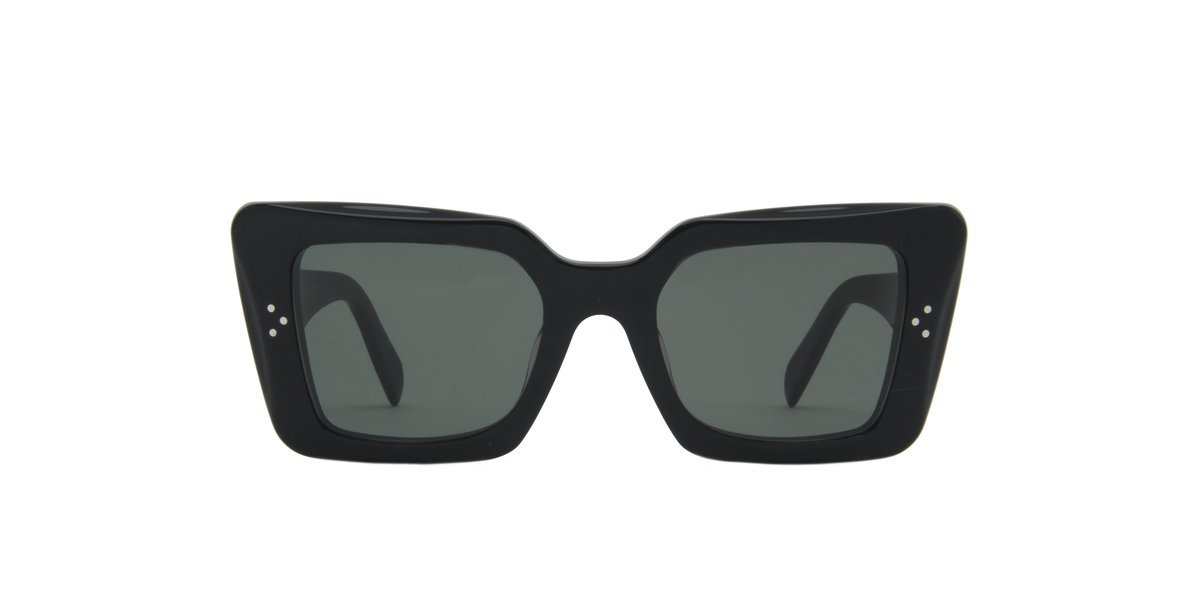 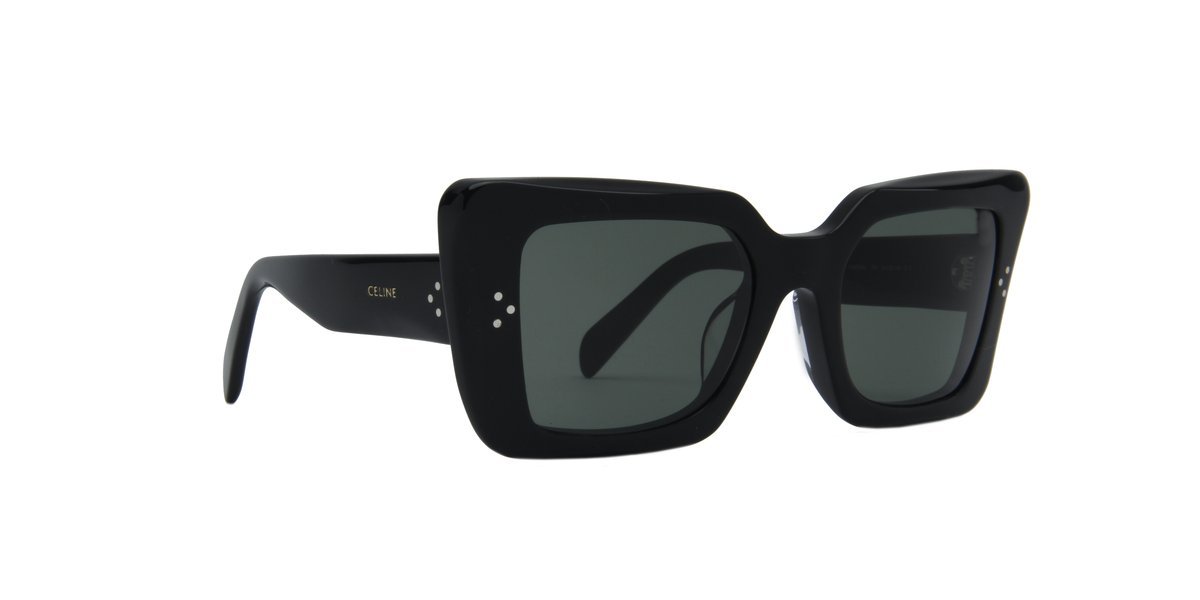 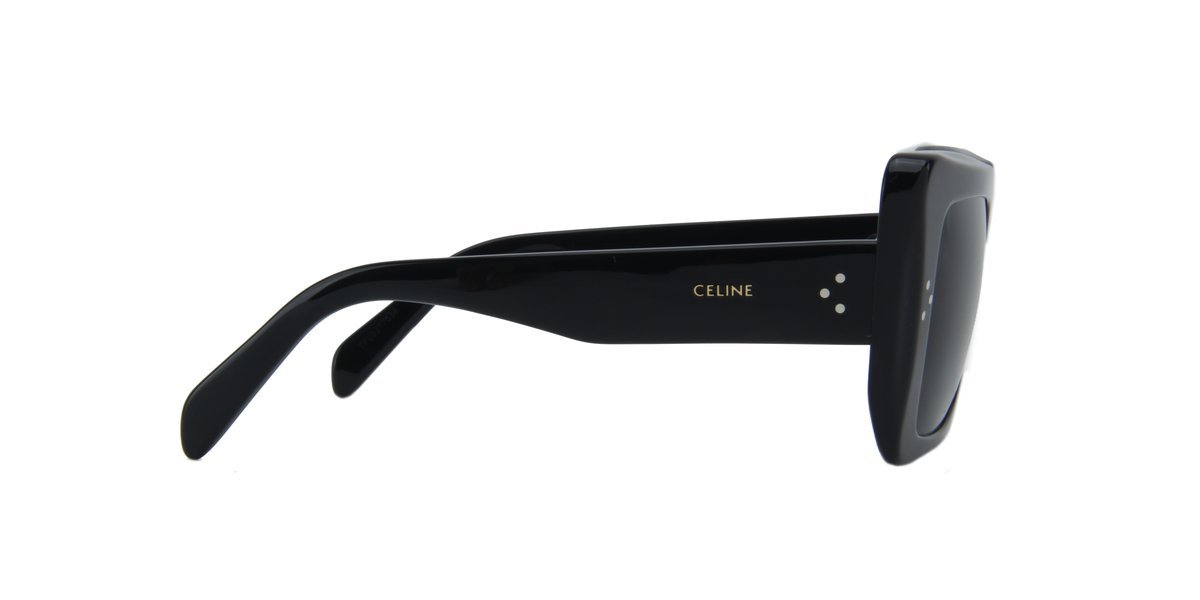