Hailey Baldwin's name almost everywhere ever since the announcement of her engagement to Justin Bieber, and we ourselves have totally been fangirling.

Hailey is the daughter of Stephen Baldwin who has made a name for herself in the modeling industry by signing with IMG models. She is known for her edgy and bold looks and often sports an eccentric hair color paired with sick shades. Hailey is often seen wearing Celine CL41468/S sunglasses, which fit each and every one of her looks.

Check out the trendy and popular shades. 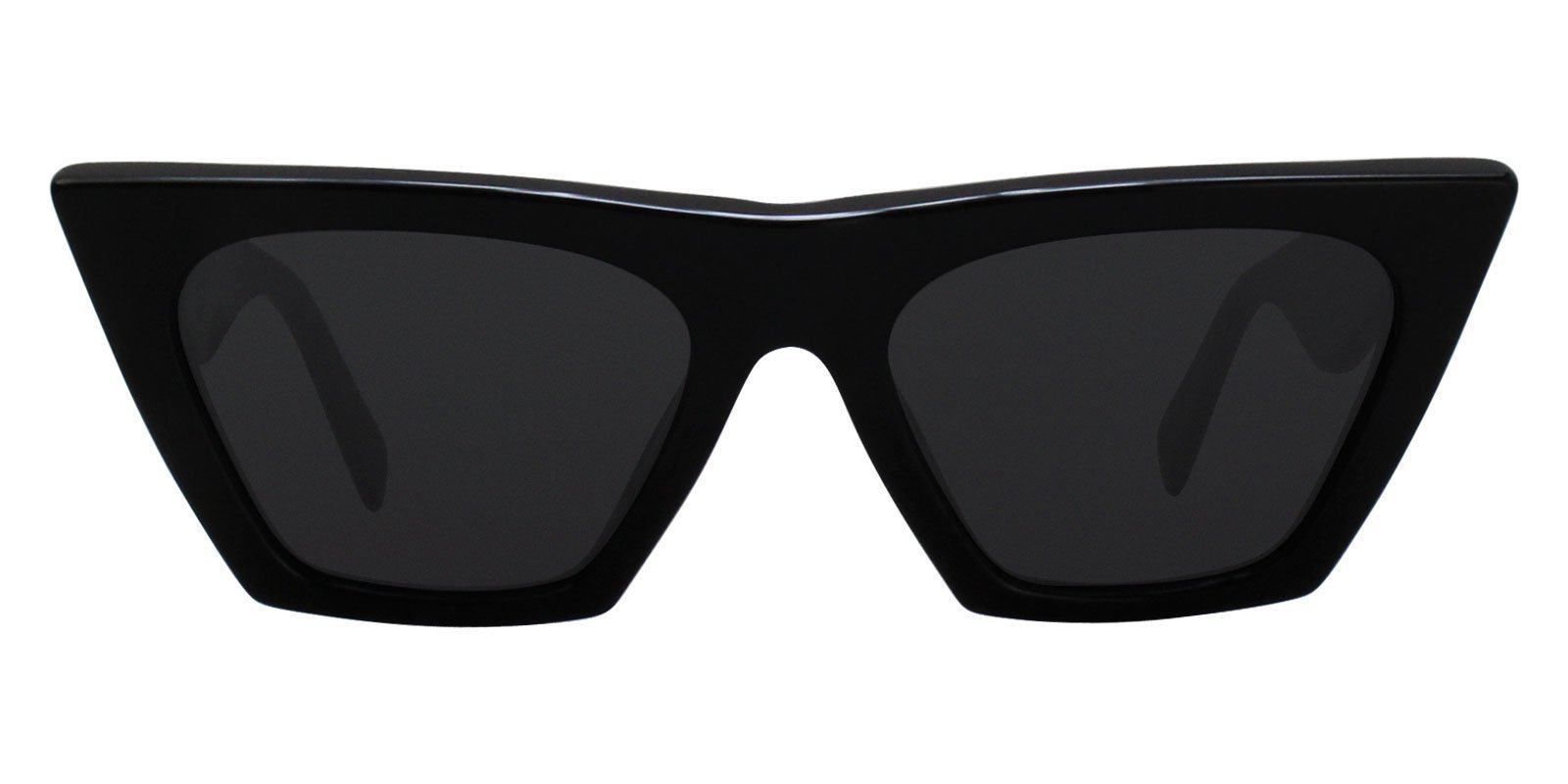 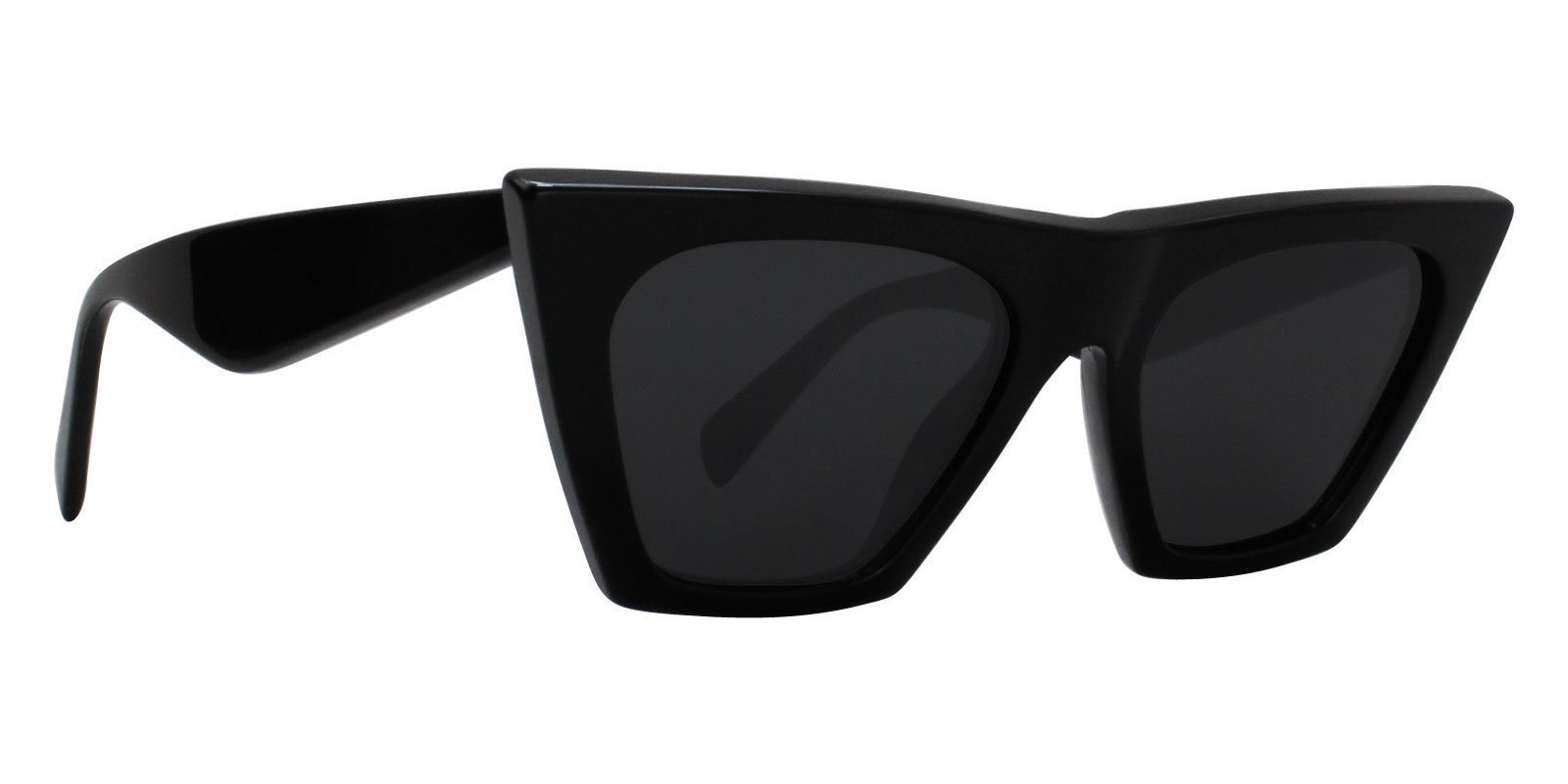 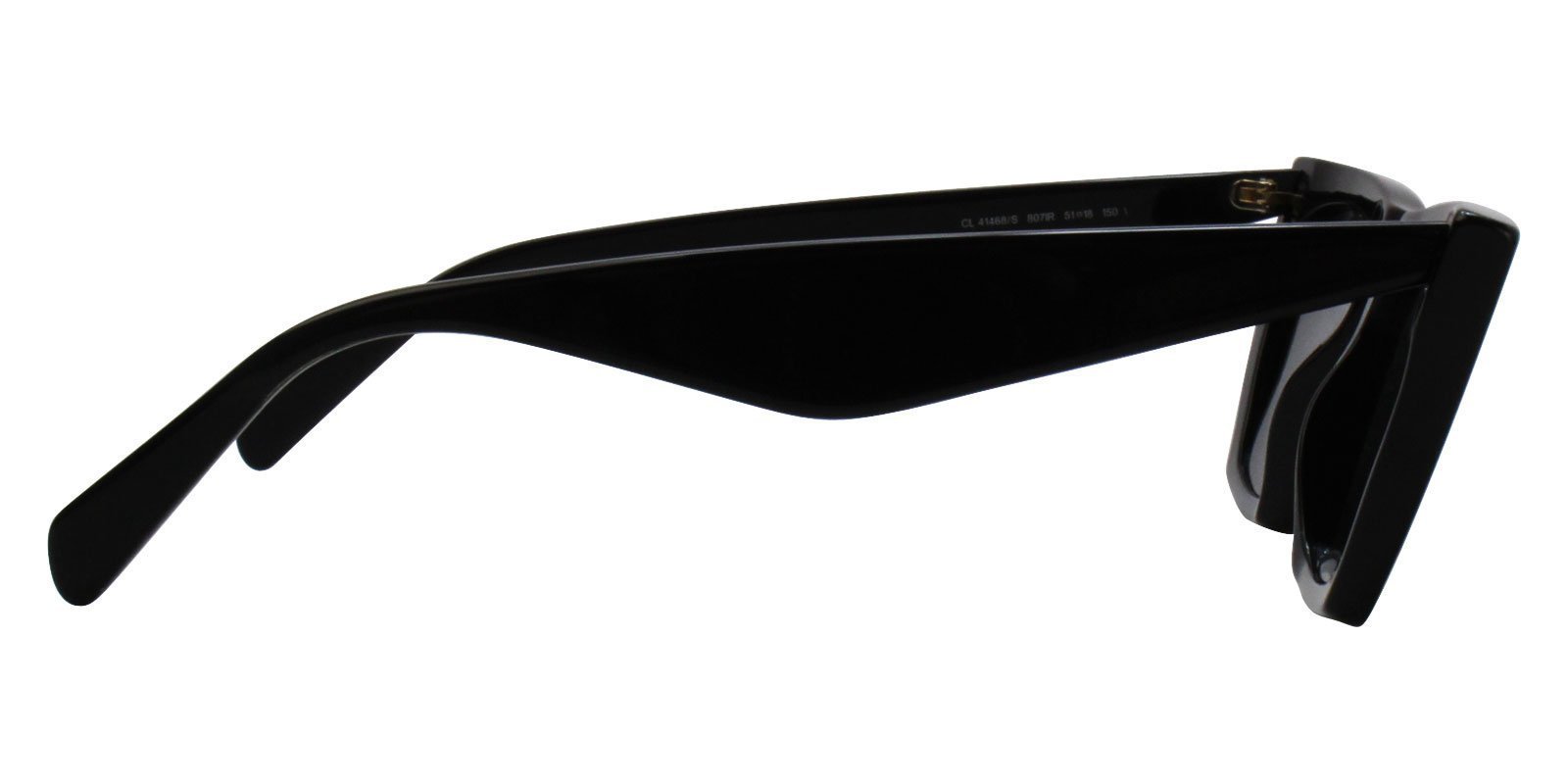 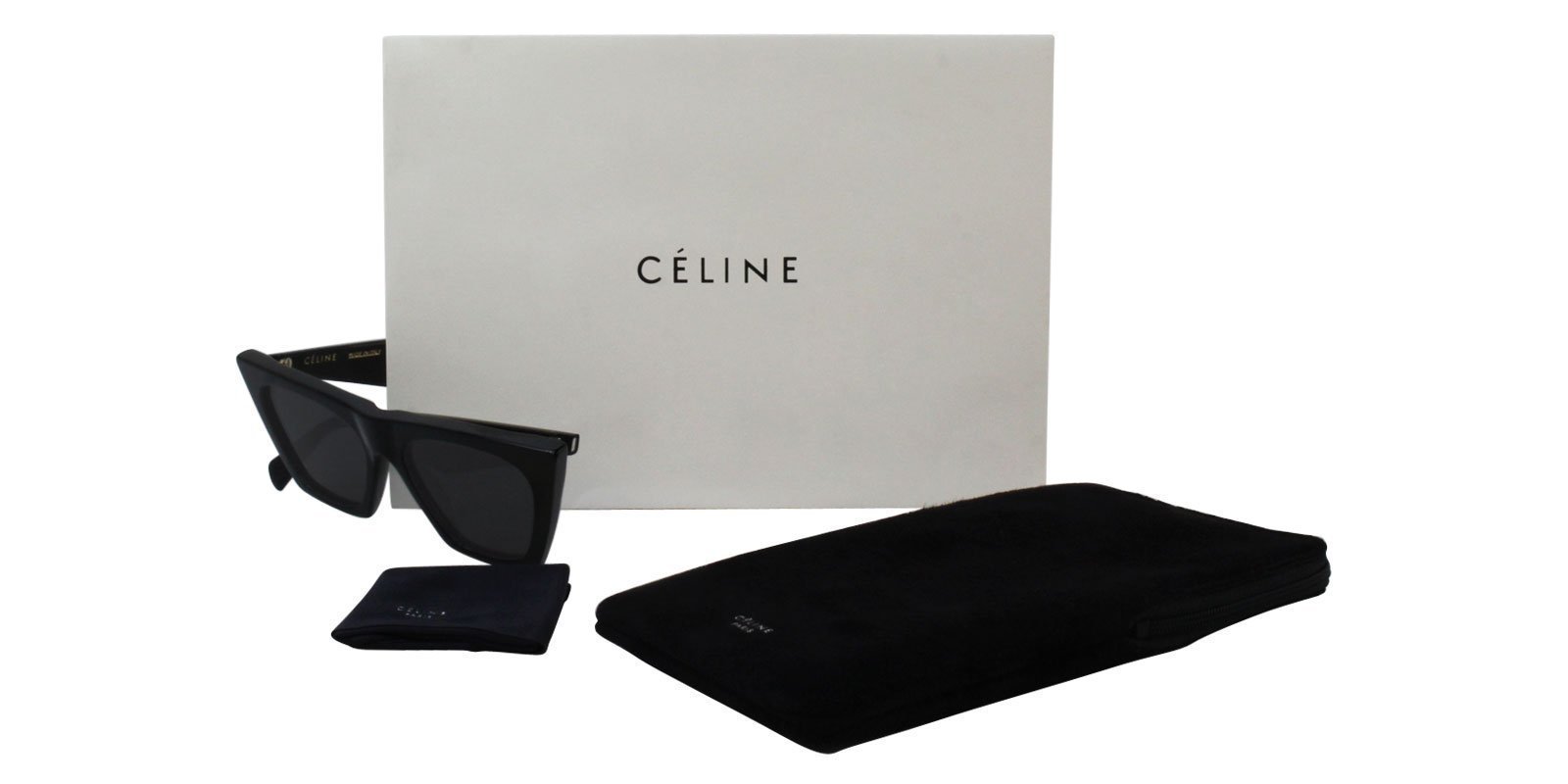