Jack Harlow is an American rapper signed to Generation Now, which is Don Cannon and DJ Drama's record label under Atlantic Records. He is also the co-founder of his own musical collective, Private Garden. His first major breakthrough came with the release of his 2020 single, "WHATS POPPIN," which peaked at number two on the US Billboard Hot 100. His first studio album, Thats What They All Say, debuted at number 5 on the US Billboard 200.

His style looks poppin' in these Versace sunglasses, which he wears on and off the stage at his recent Miami performance. Check out his look below.

These black sunglasses have been frequently worn by celebrities in 2021 and 2022. They feature gold Versace medusa detail on the temples. 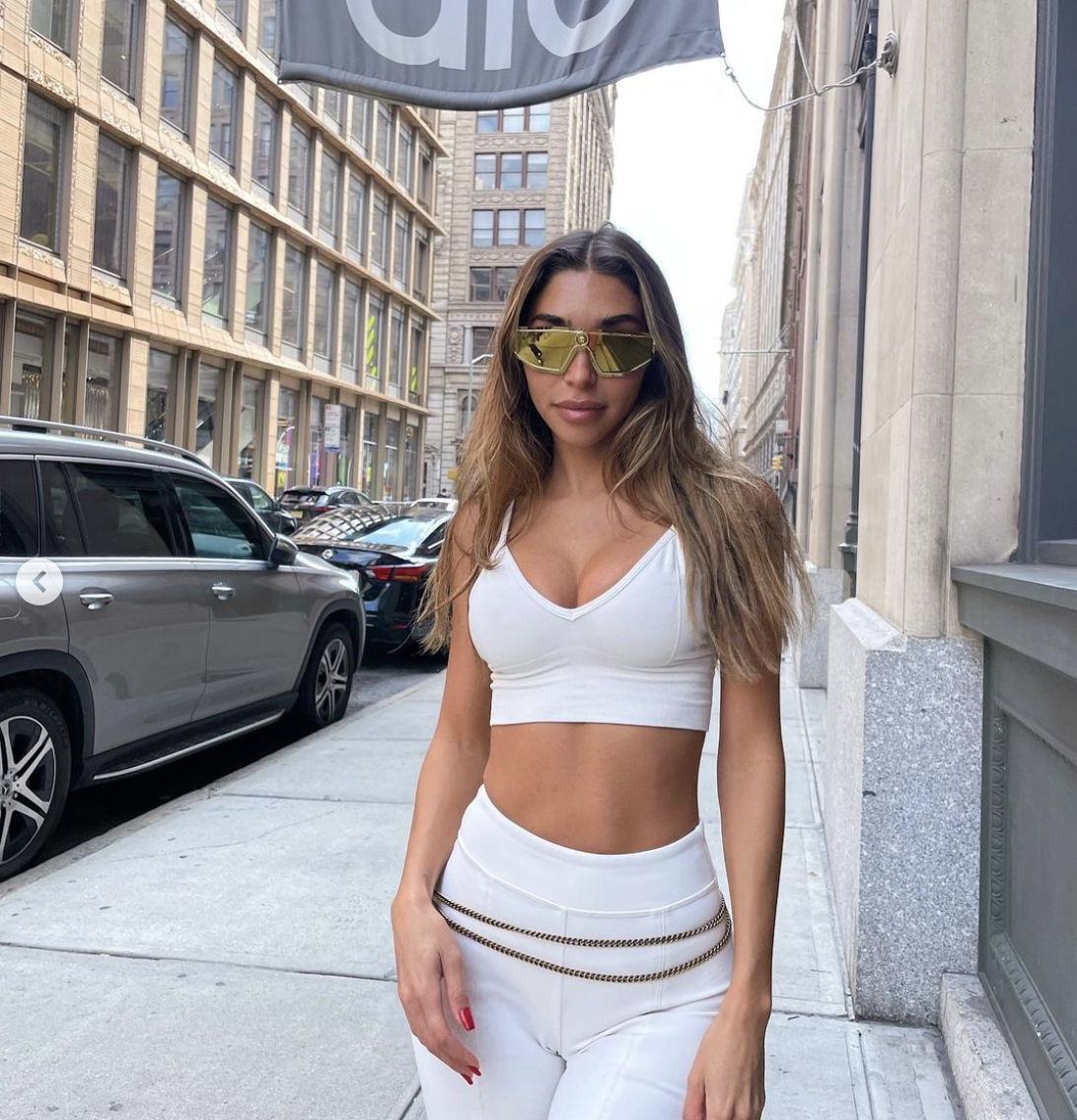