Leonardo DiCaprio has been stealing hearts since entering the spotlight in the late 1980s and has only managed to become more of a heartthrob throughout the years. He has taken on numerous noteworthy roles that have won him a great number of awards and a great deal of praise. His most recent film, Once Upon a Time...in Hollywood,is one that we are extremely excited for, especially because of the way DiCaprio has looked at all of the appearances for the film. He sported a pair of Oliver Peoples Cary Grant G15 sunglasses to the film's LA premiere, and all we are hoping for is for the film to be as good as his taste in sunglasses. 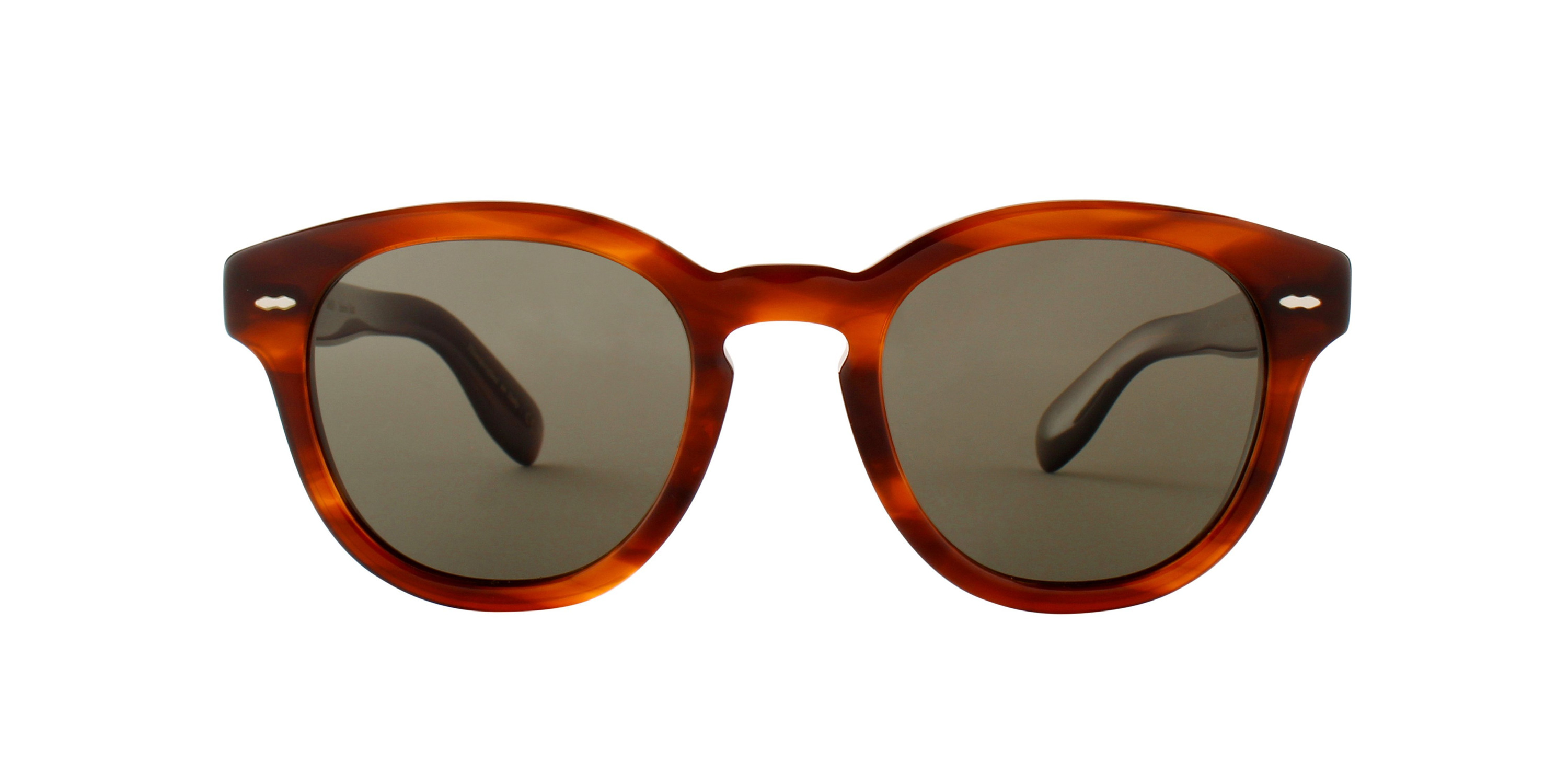 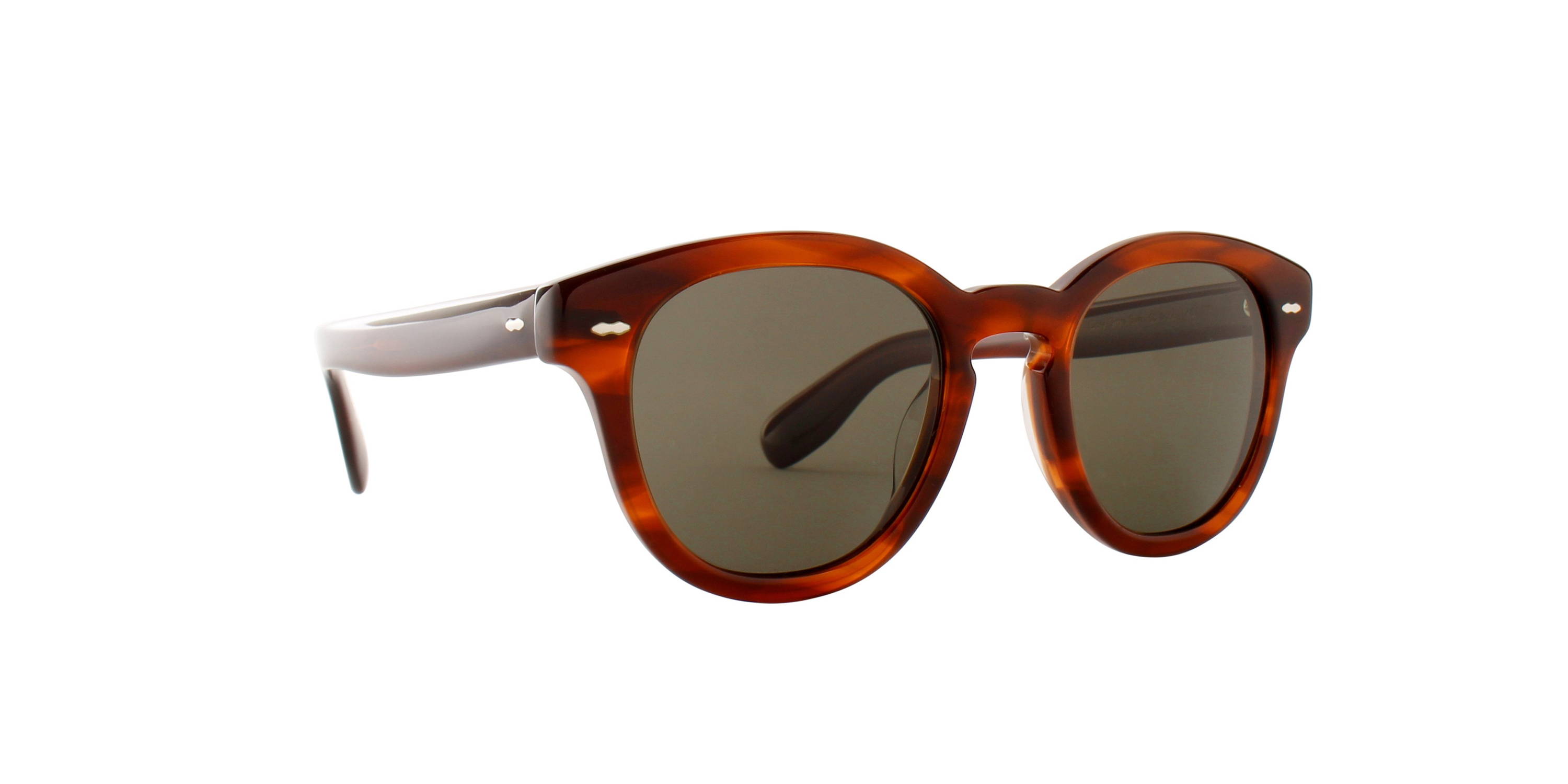 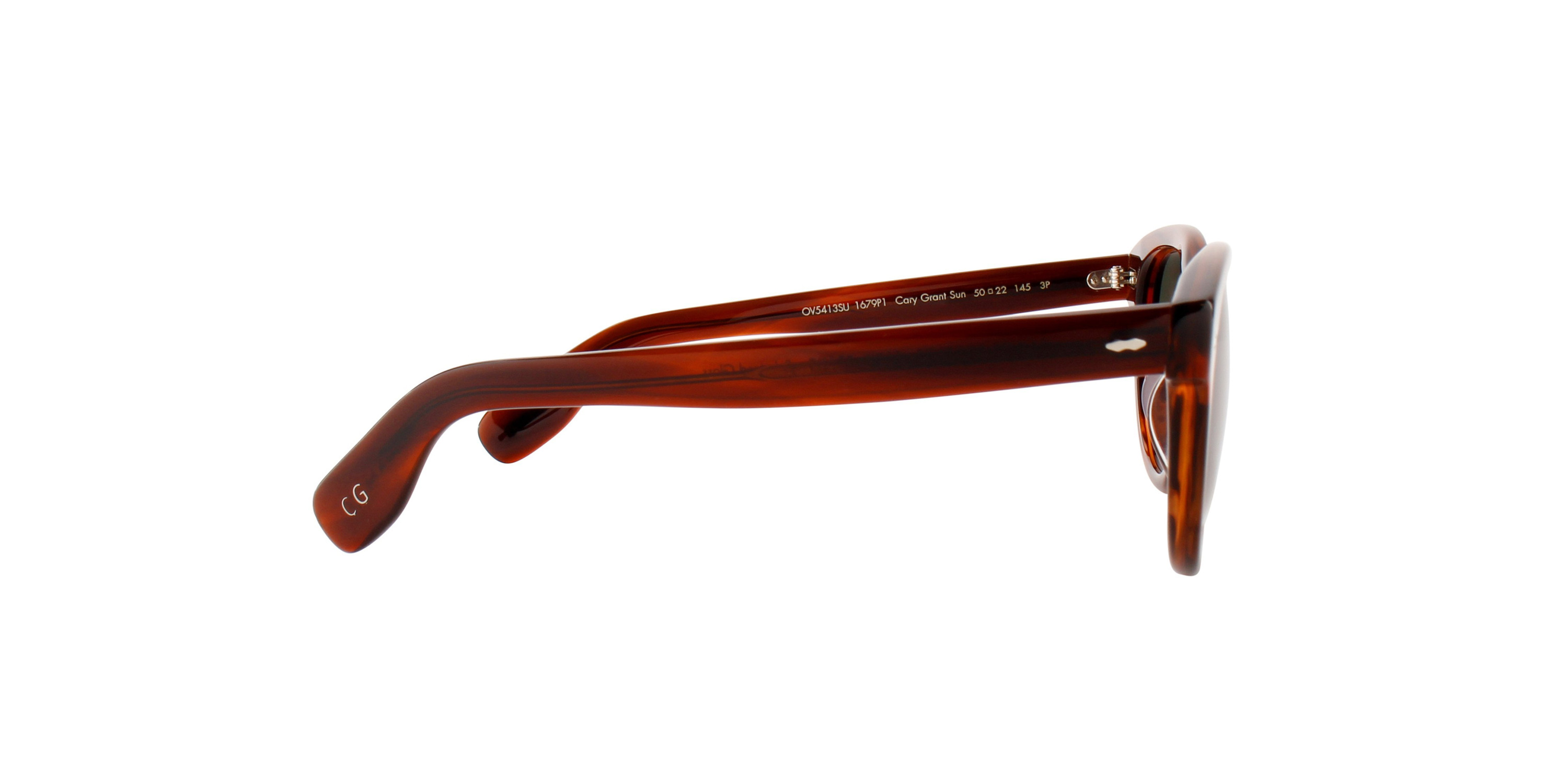 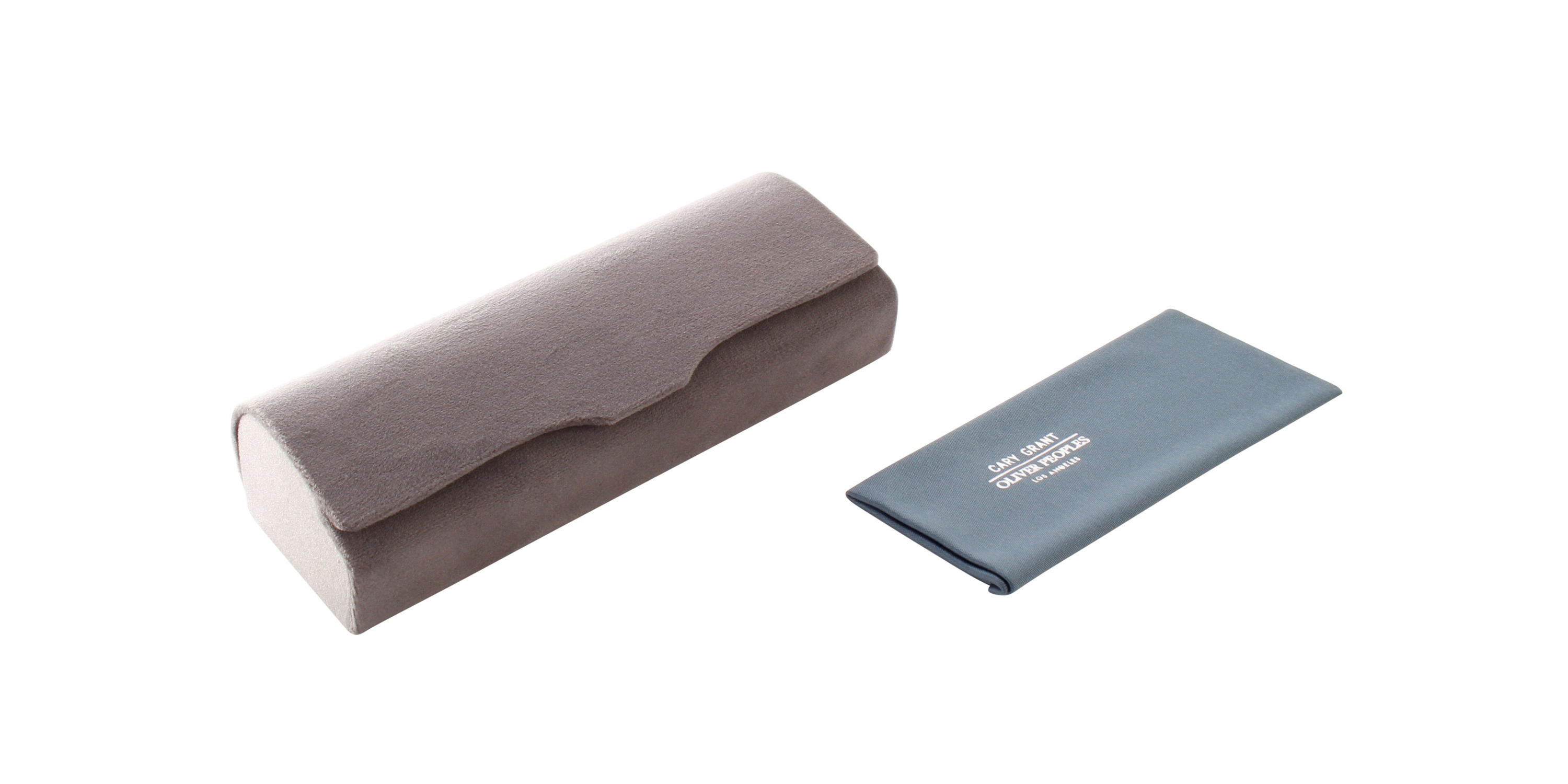 Stay in the Loop

Subscribe to our newsletter for exclusive offers and product releases.