Lewis Hamilton is a British racing driver who participates in Formula One for Mercedes AMG Petronas. He is a four-time Formula One World Champion, is widely considered one of the best drivers in the sport's entire history, and is often deemed to be the best driver of his generation.

Check out his trendy shades. 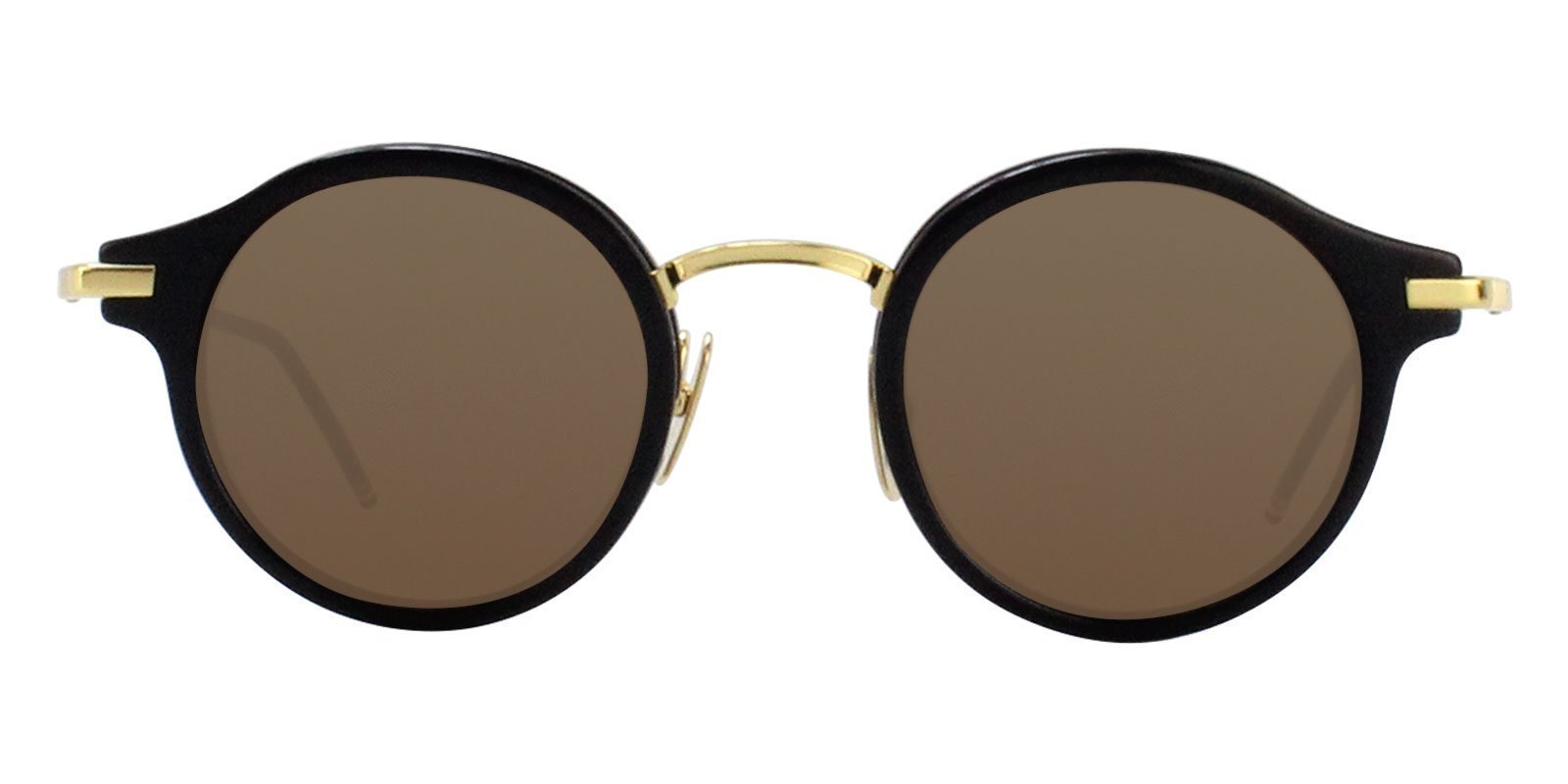 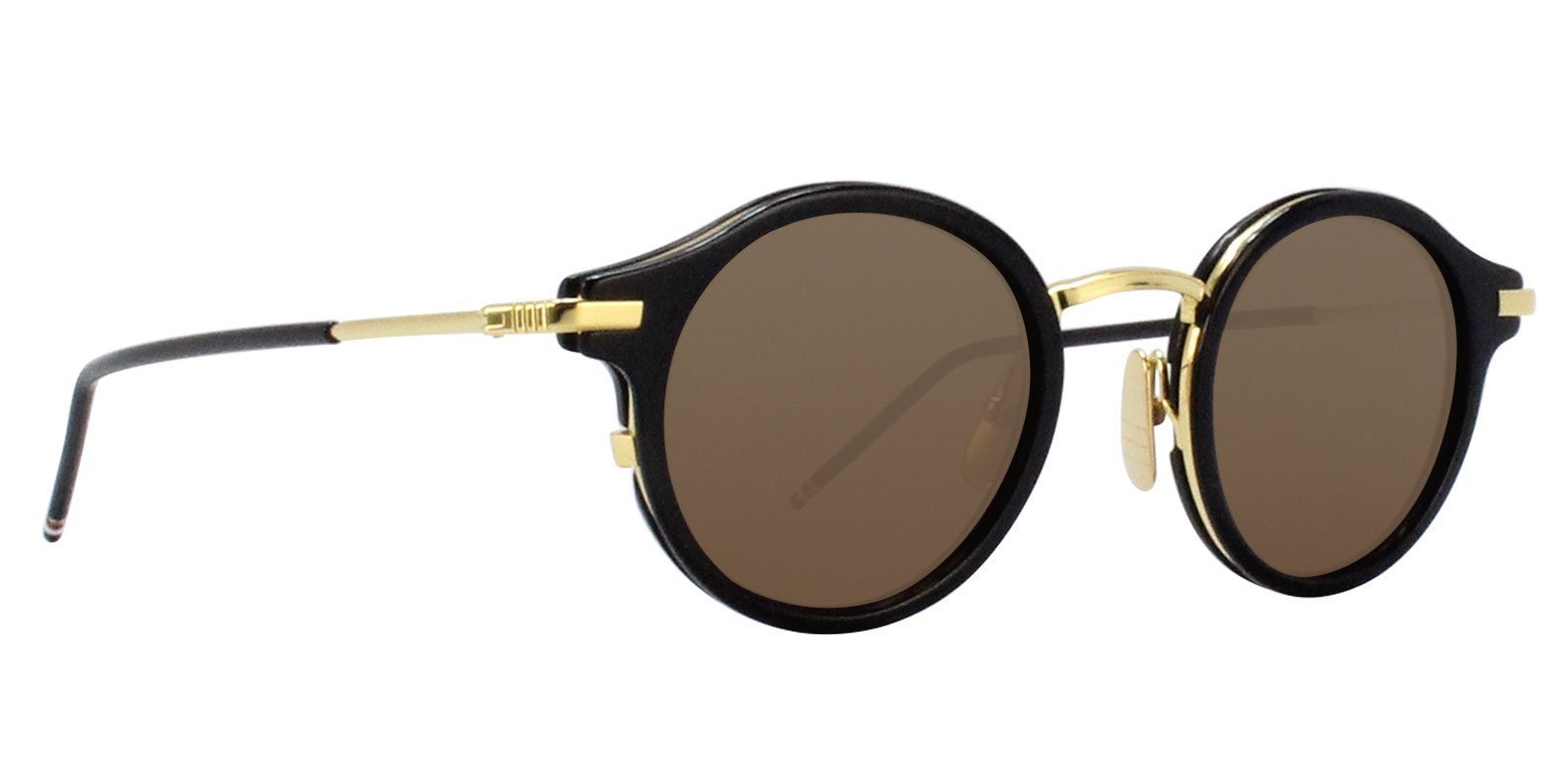 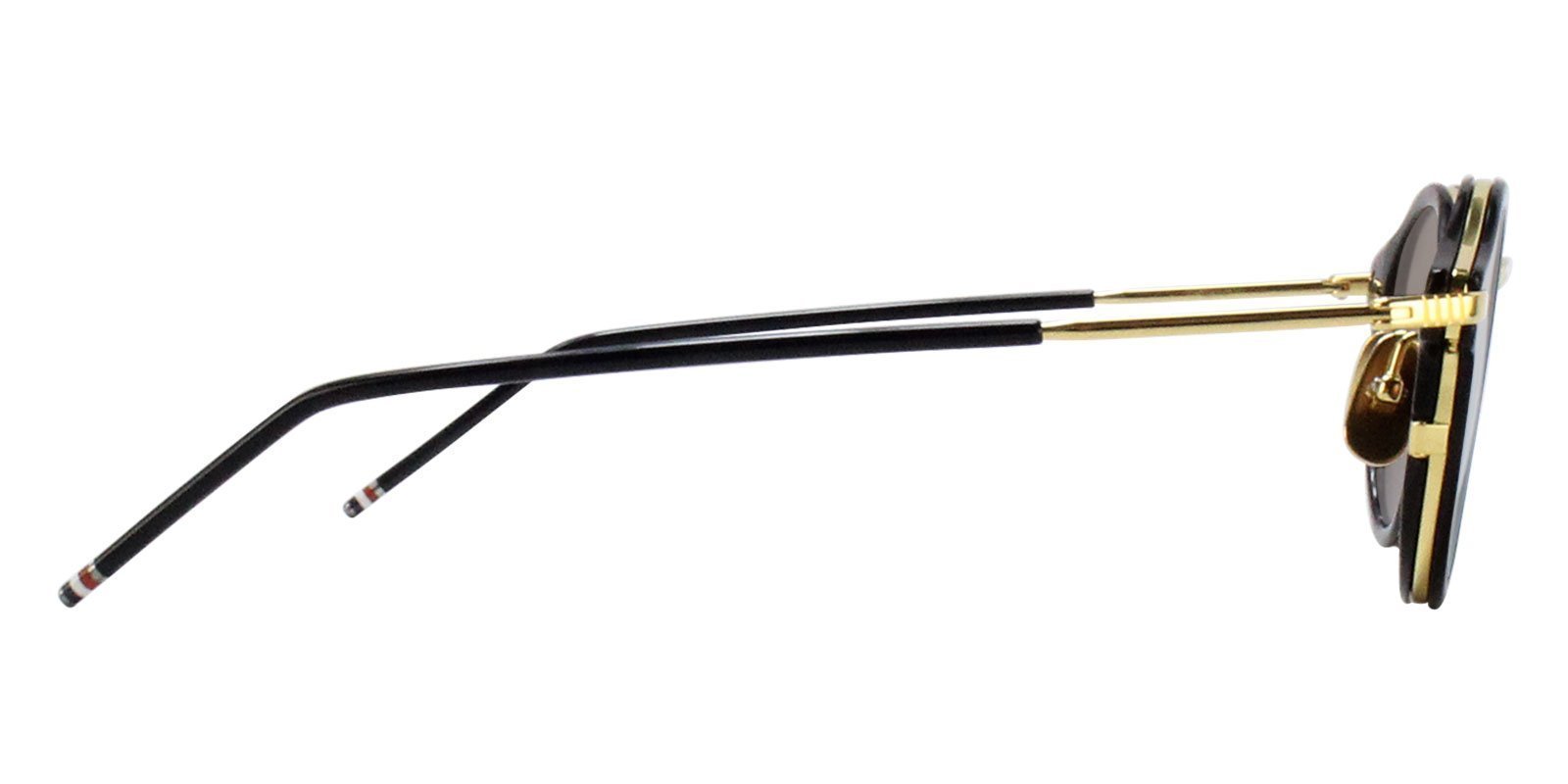 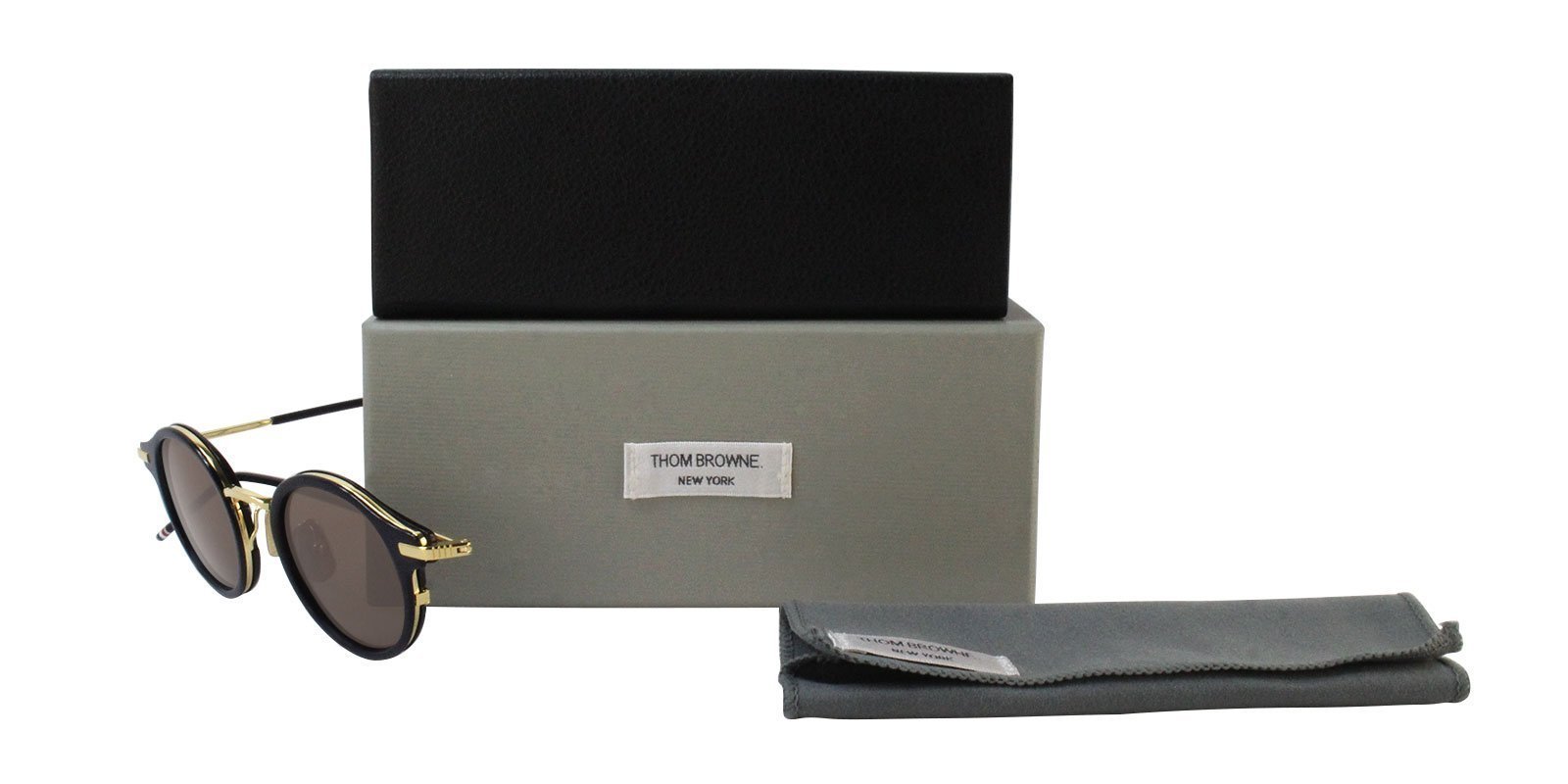