Madison Bailey is most known for her role as Kiara in the Netflix drama series Outer Banks.The show won the 2020 People's Choice Award of being "The Bingeworthy Show of 2020", so Bailey's face has obviously became a constant in many homes. Her quick entrance to fame does not appear to wind down, as Outer Banksis due for a second season. We don't know if we are more excited to binge another season of the show or to find out that Bailey has impeccable taste in eyewear. Check out her Gucci GG0113S sunnies. 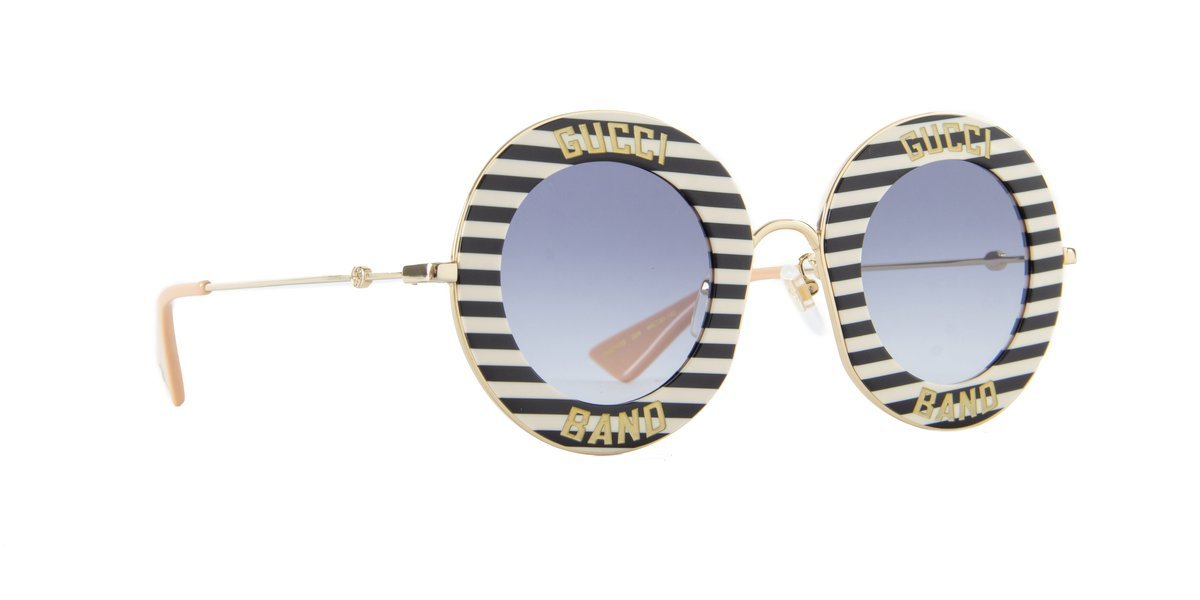 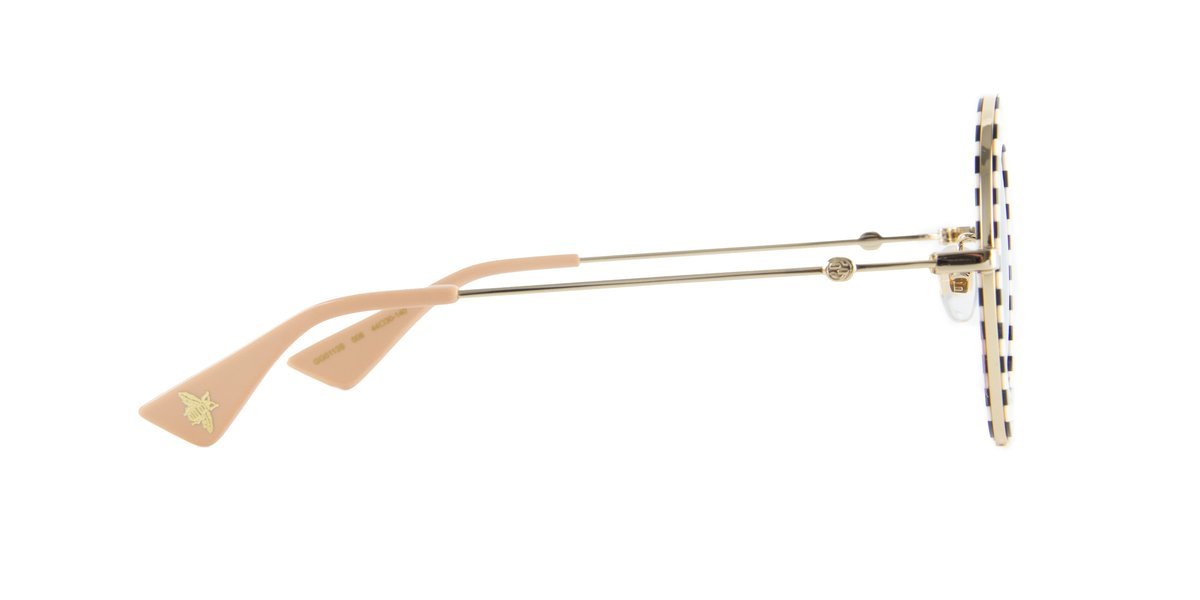