To say that Madonna is influential is most definitely putting it lightly. The singer, songwriter, and actress has reinvented and revolutionized songwriting, music, and pop culture as a whole, all of which have led to her being referred to as the "Queen of Pop" and being named as one of the 100 Greatest Artists of All Time by Rolling Stone.The Queen of Pop certainly looks the part, as she is known for her bold looks, and this is obviously something we greatly admire. Her Prada PR63US sunnies are the perfect counterpart to her themed outfit—check out her look. 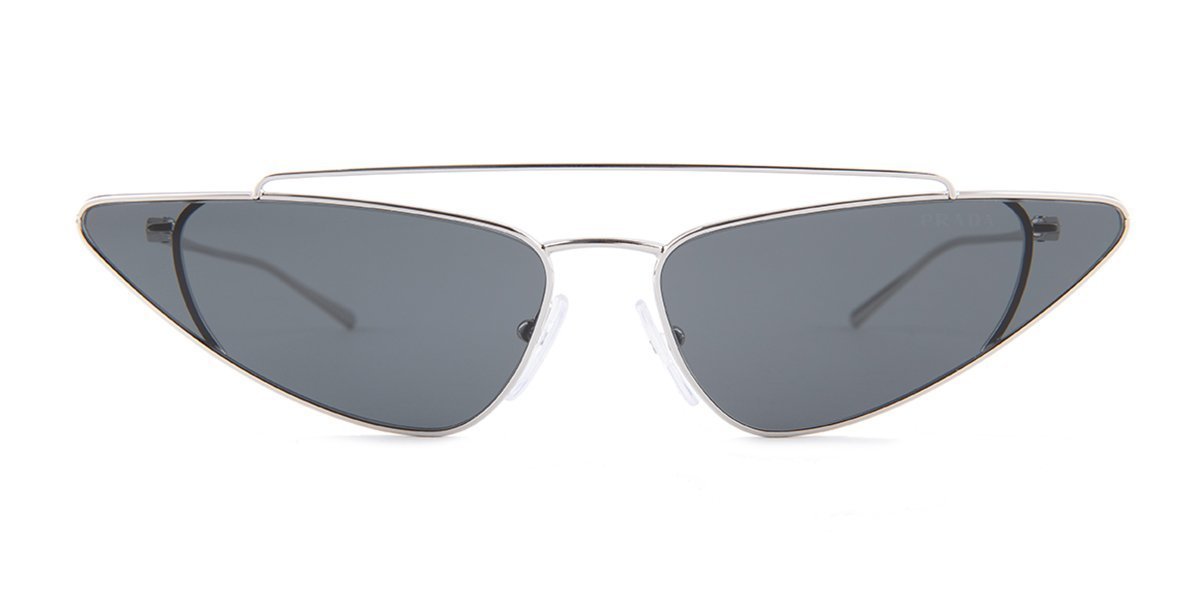 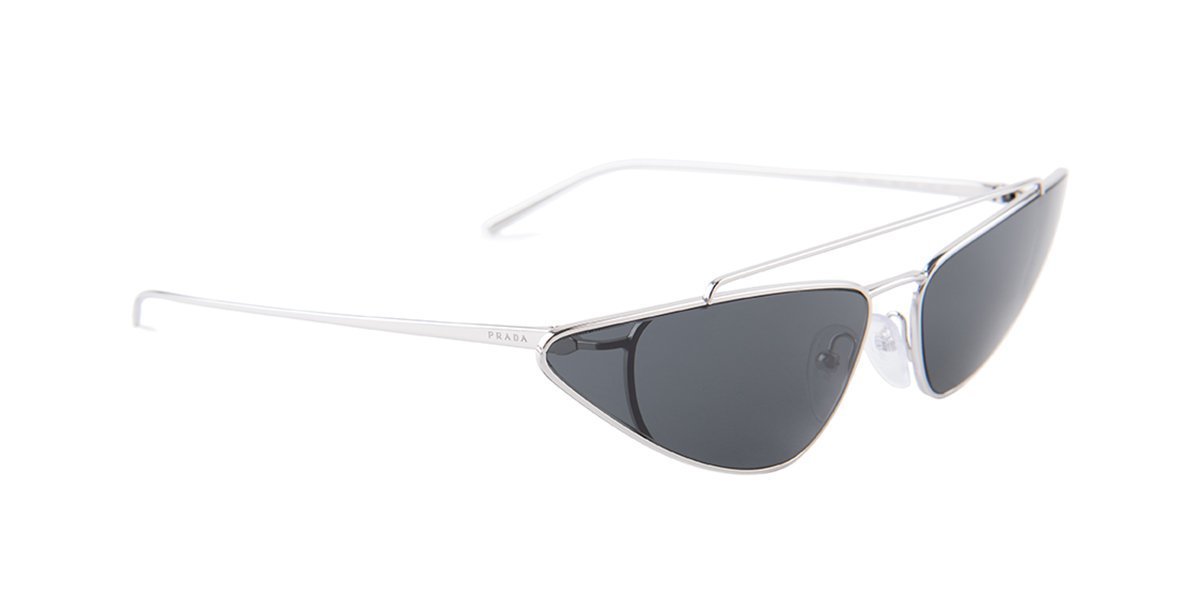 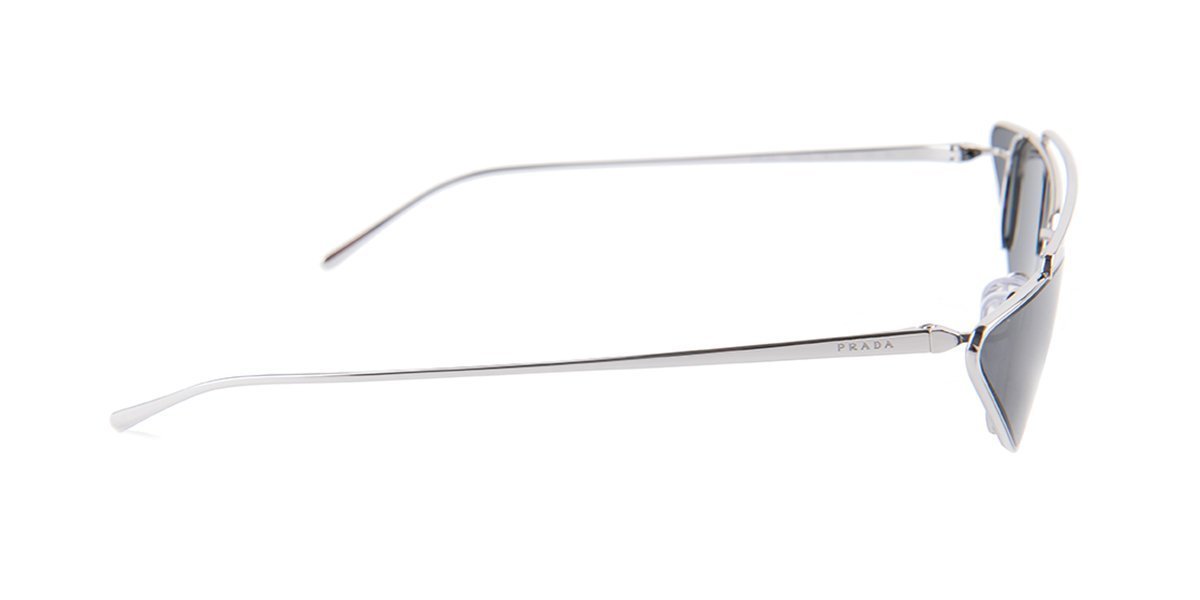 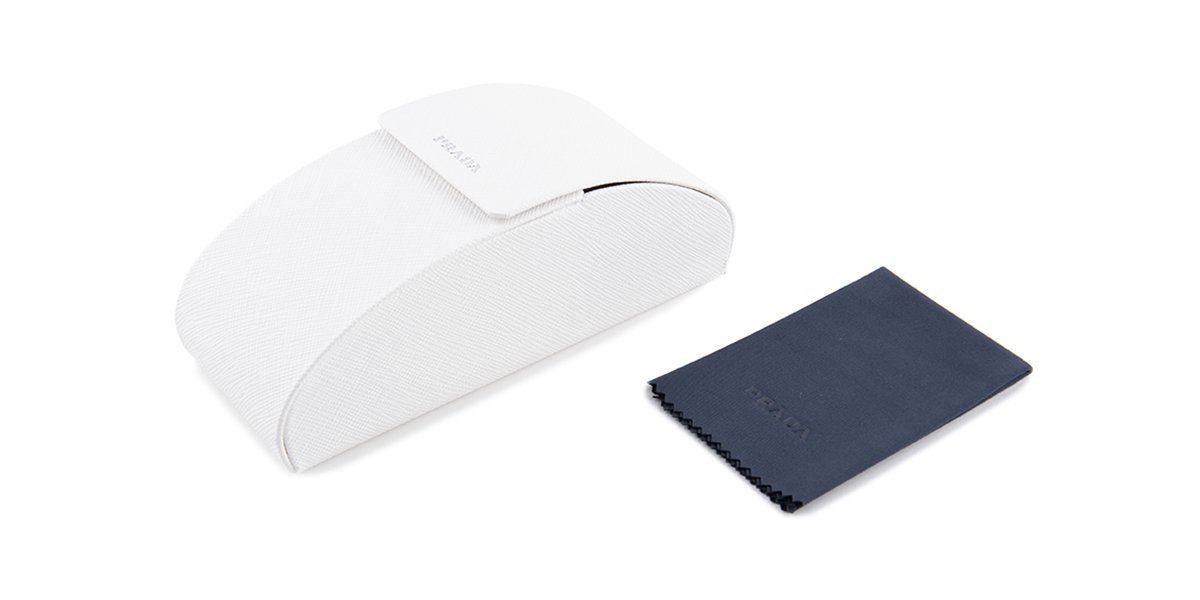