To say that Mahershala Ali is an influential guy is putting it lightly. The various roles he has played have led to him winning Academy Awards, Screen Actors Guild Awards, a Golden Globe award, and other accolades. In 2020, he was ranked one of the 25 Greatest Actors of the 21st Century by The New York Times,which is most definitely quite the accomplishment. We love all of Ali's work and even more so, we love his taste in eyewear. His Oliver Peoples Cary Grant 362 opticals show that "fashion star" should be amongst his many awards. 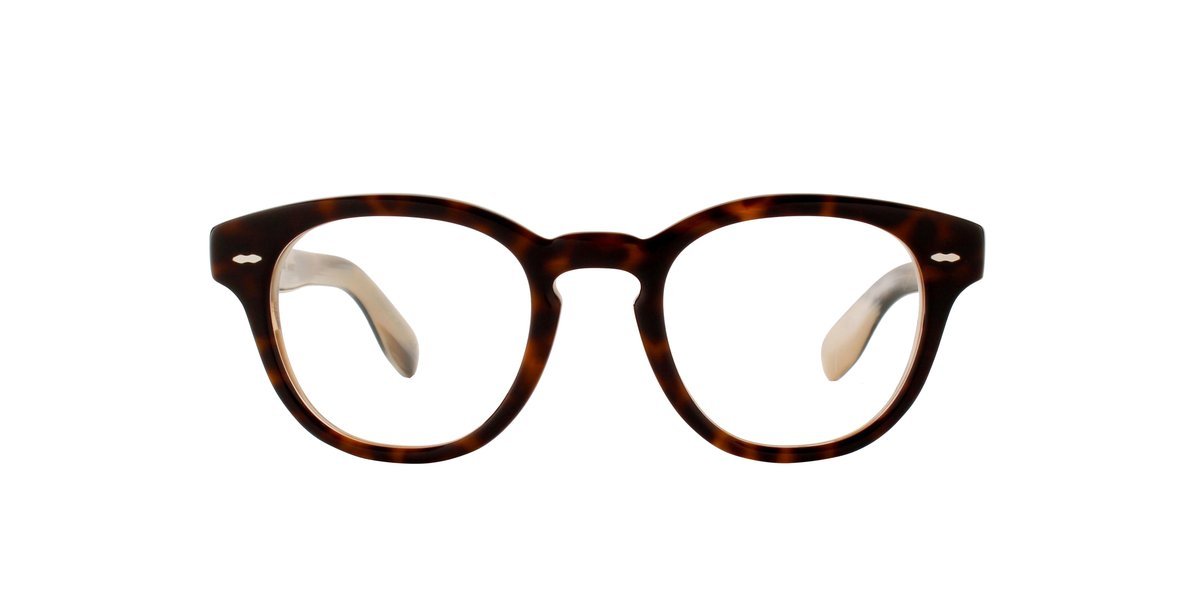 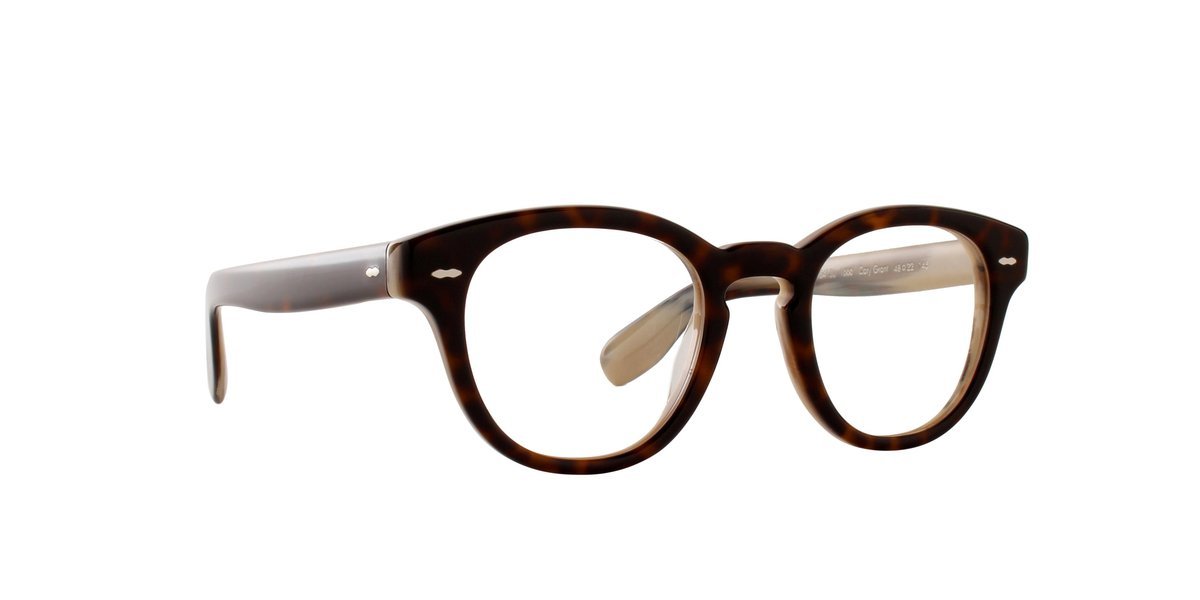 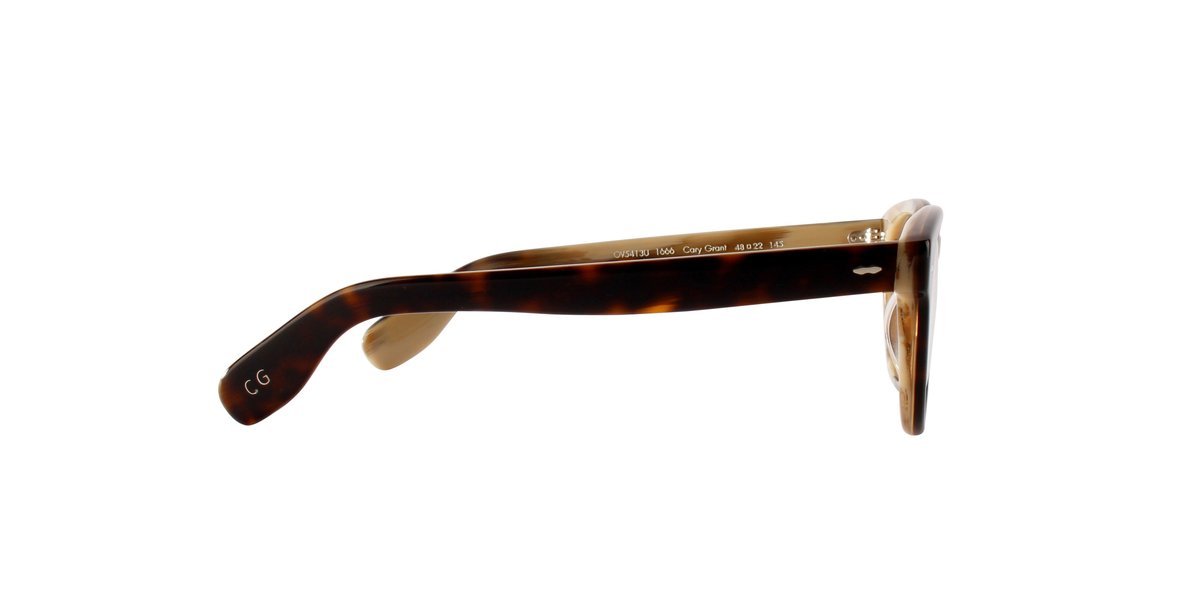