Chances are that if Orlando Bloom is starring in a film, we're going to see it. The Hollywood heartthrob's films have yet to let us down, but he's also extremely easy on the eyes, which adds to each film's greatness. He also makes sure he's dressed to impress for movie premiers and film festivals, and the 72nd annual Cannes Film Festival was surely no exception. Bloom paired his suave tux with a pair of Oliver Peoples OV5393SU shades, which made him look even more the part of a movie star than he already his. 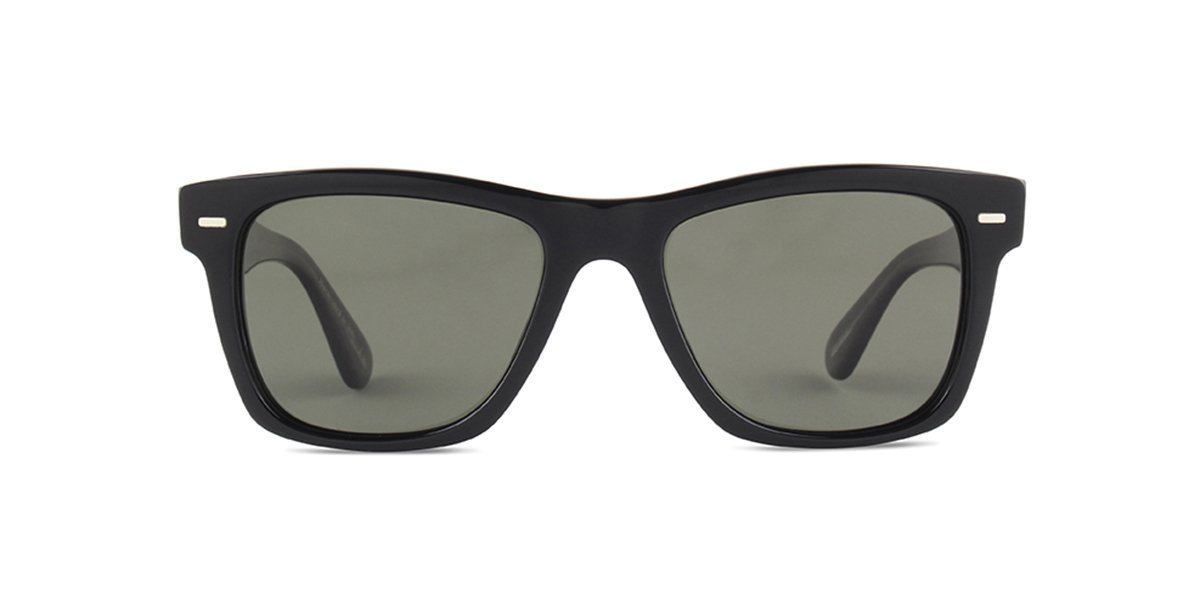 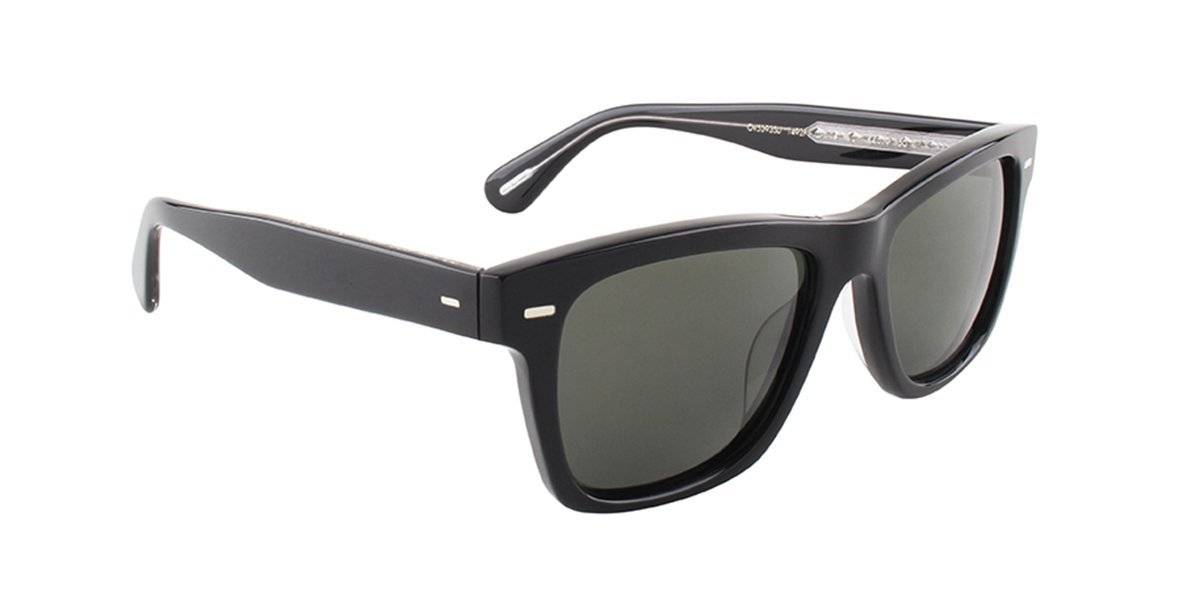 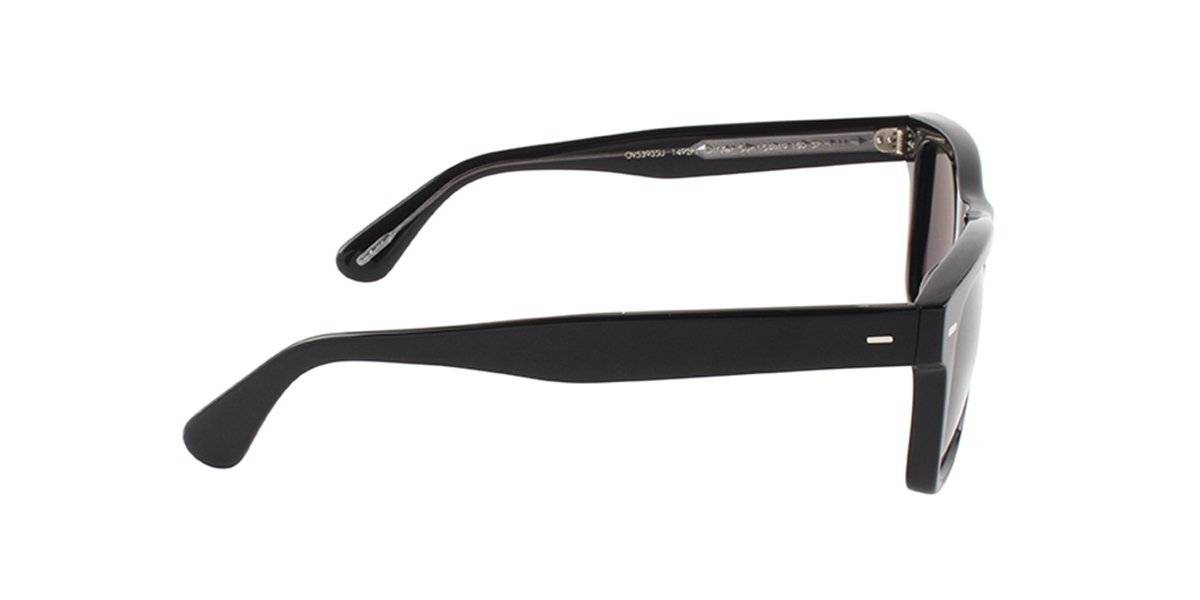 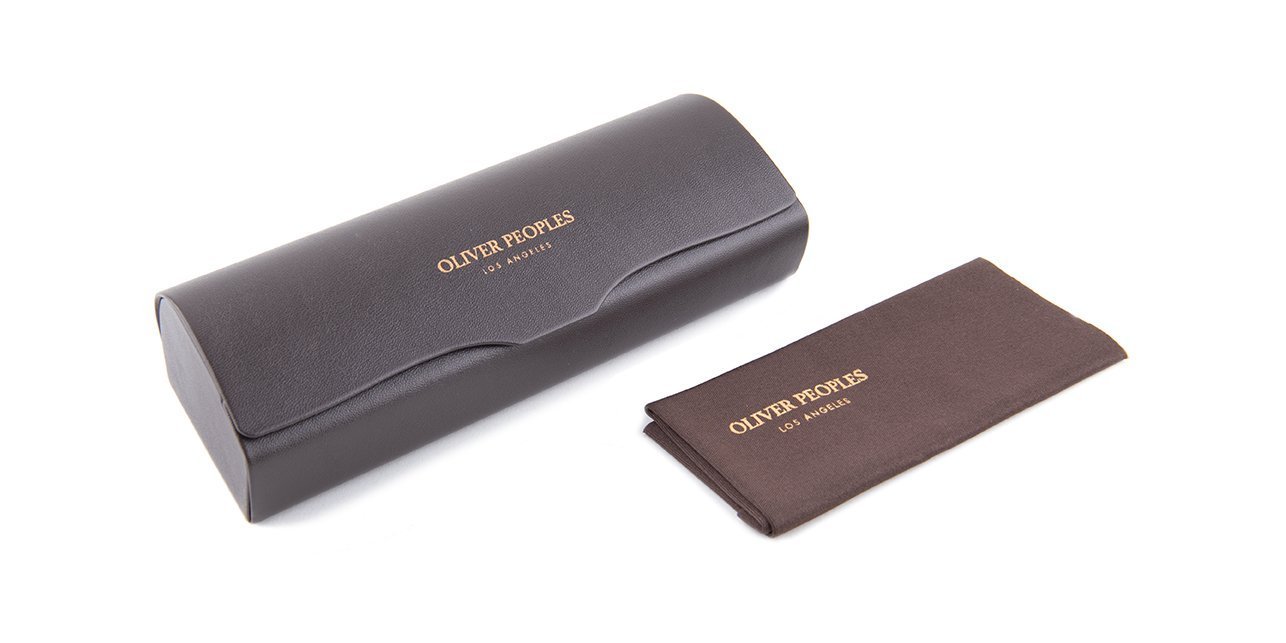