With the launch of Season 4 of Ballers, people began asking, “What sunglasses is The Rock wearing in Ballers Season 4?” Our designer sunglasses experts have spotted these sunglasses and knew Dwayne Johnson, AKA The Rock, is wearing the new DITA 'FLIGHT SEVEN' sunglasses. These are an incredibly sleek sunglasses crafted in Japan.

The design of the Flight-Seven style began as a tribute to the supersonic military aircraft of the 1970s. These jets combined aerodynamic grace with revolutionary technology to reach speeds in excess of Mach 3; the fighter pilots who commanded these jets became international icons for their daring and courageous attitude, as well as for the classic aviator’s style that followed them onto the tarmac.

Check out the stylish pair below. 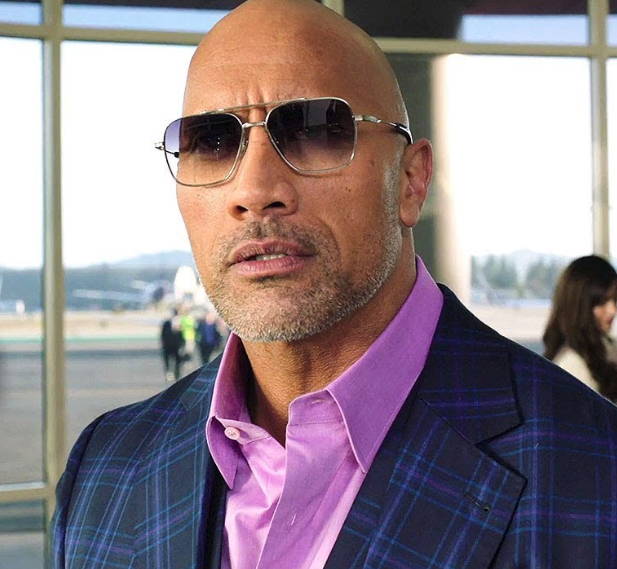 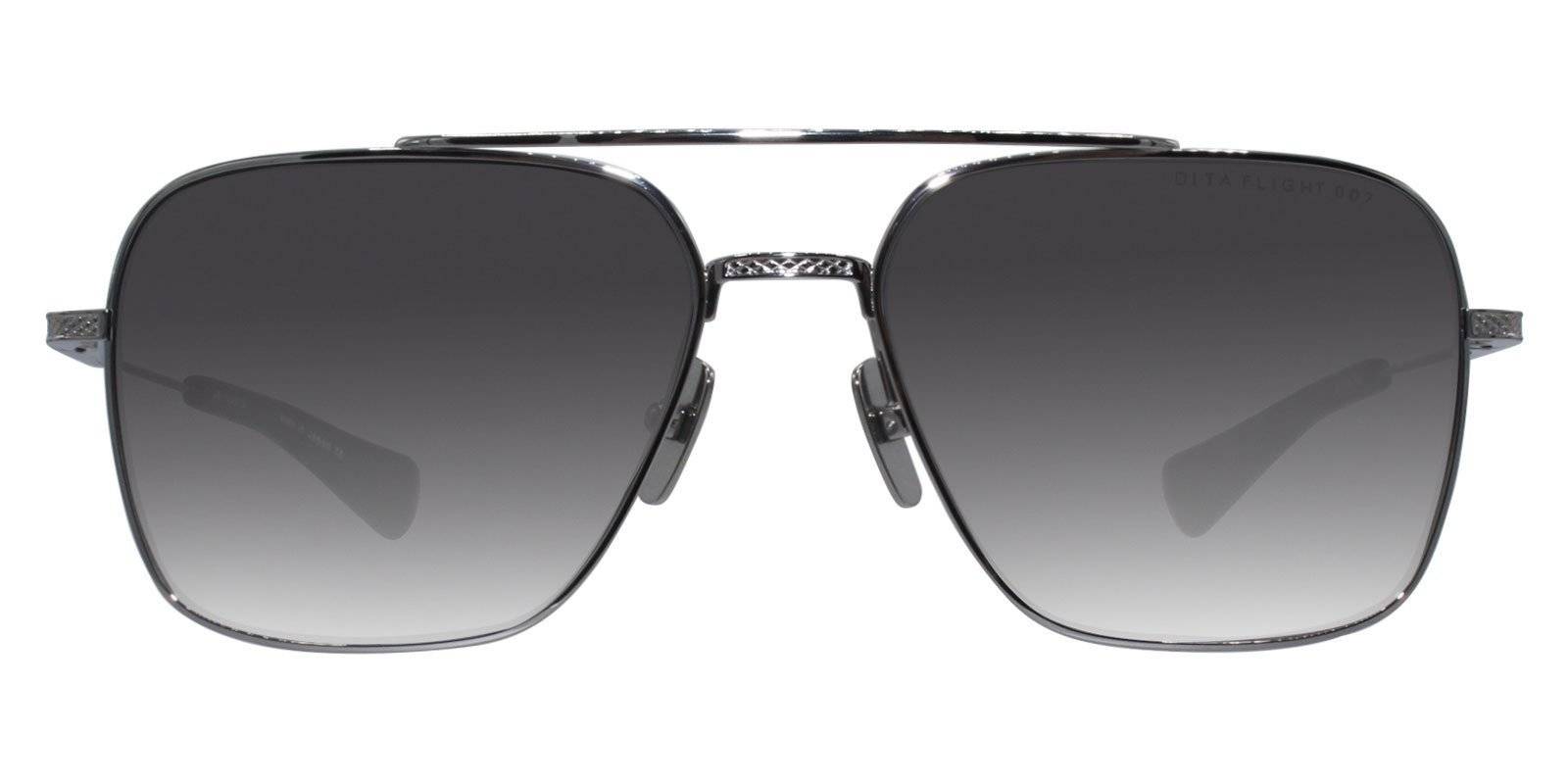 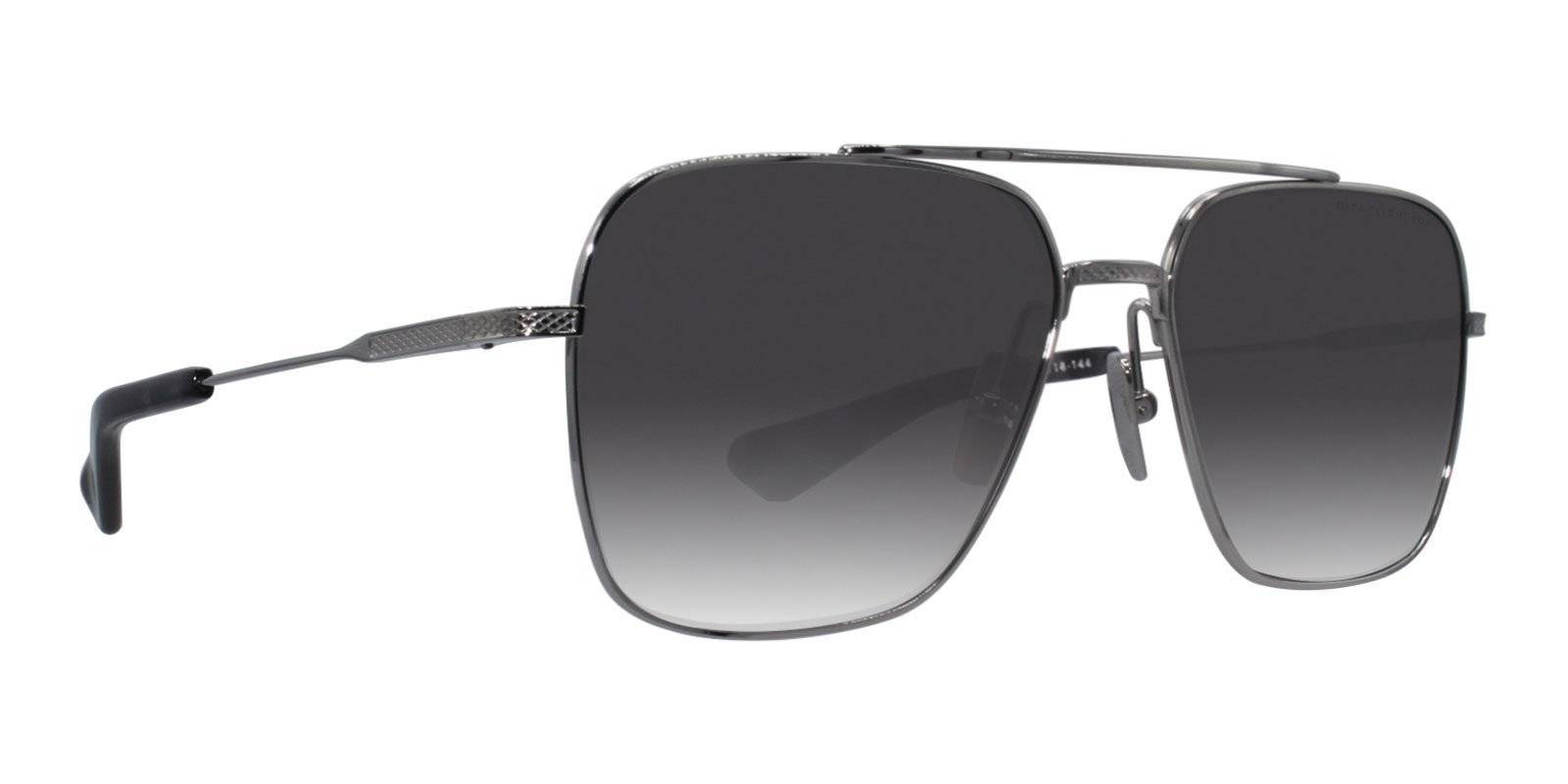 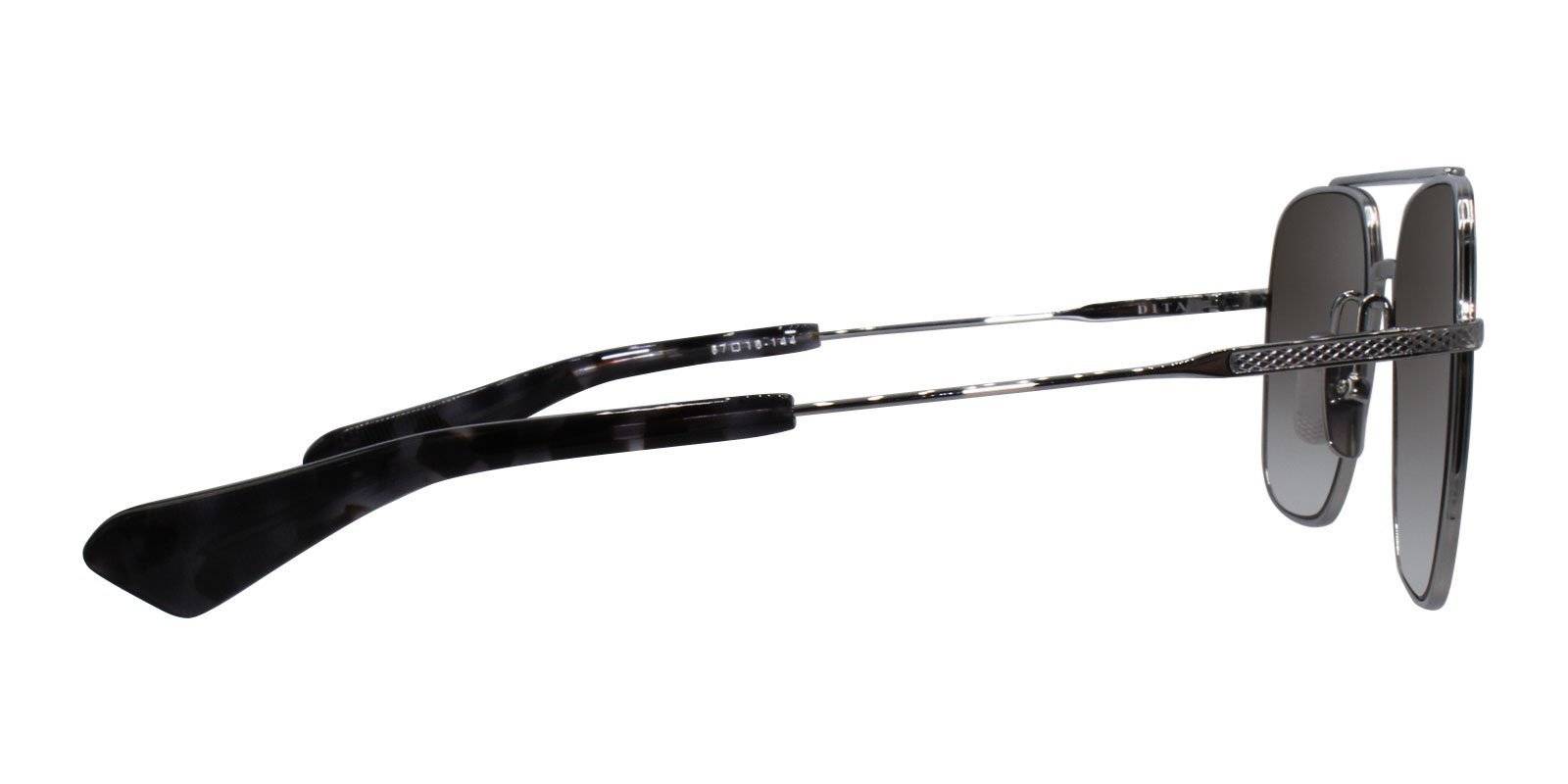 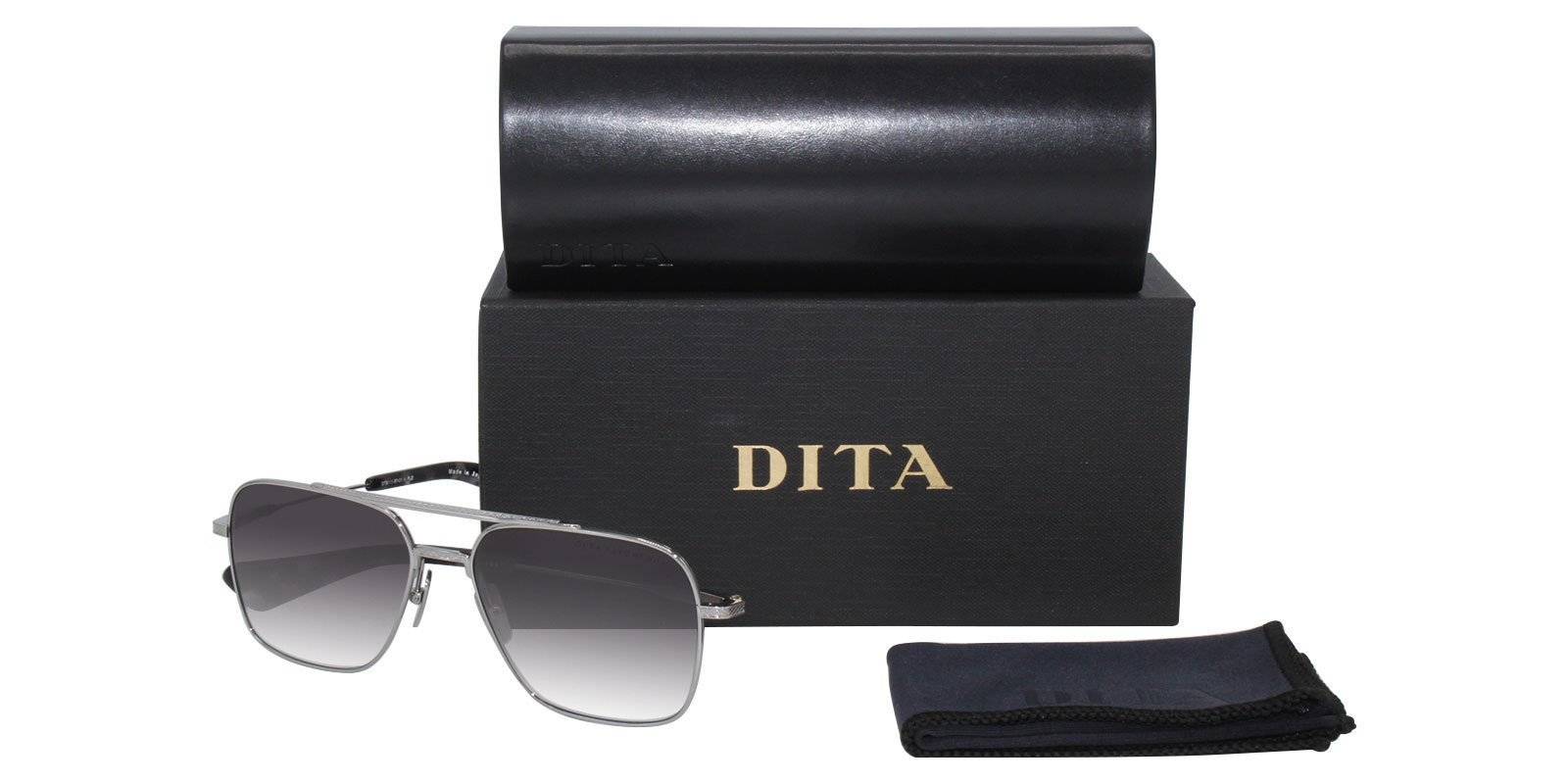